Nikolich was drawn to UofSC’s Honors College (No. 1 in the Nation) and the opportunity to study exercise science while continuing to dance. “Although that’s what brought me to UofSC, I’ve come to love the university for its close-knit feel, incredible leadership opportunities, electric energy on game days, and faculty that truly cares about and watches out for their students,” she says.

Nikolich will spend the summer working in a group home for children with developmental and cognitive disabilities and then begin her Doctor of Physical Therapy studies at Northwestern University this fall. She is still interested in working with the performing arts athletes but would also like to learn more about pediatric populations after completing a practicum at Prisma Health Children’s Hospital through her bachelor’s program.

Ohlemeyer, who is from Indiana, began studying public health to help protect and improve the health of both individuals and communities. He liked public health’s focus on the greater good of human beings and its efforts to address health disparities.

“Athletic training services include primary care, injury and illness prevention, wellness promotion and education, emergent care, examination and clinical diagnosis, therapeutic intervention and rehabilitation of injuries and medical conditions,” he says of his decision to focus on this particular area.

Also a May graduate, Ohlemeyer received an Honorable Mention in the American Kinesiology Association’s Master’s Scholar Award national competition. Highlights from his Arnold School program include gaining clinical experience by serving as an athletic trainer for the UofSC Track and Field and Cross Country Teams and the women volleyball and softball teams at South Carolina State University in Orangeburg. He also developed interests in nutrition, manual therapy, professionalism and outcome measures. This fall, he will begin an Athletic Training Residency in Orthopedics and Diagnostics at Boston University.

“I would like to work in the college or university setting as an athletic trainer that is specialized in orthopedic diagnostics,” Ohlemeyer says. “I would also like to give back to my profession and serve on volunteer committees for professional responsibility and governmental affairs.”

After studying and working in the field of computer programming for six years, Regan, a native of the Washington D.C. area, joined the public health field when she returned to school to earn a doctorate in physical therapy. Several years of clinical and teaching experience into this second career, Regan knew she wanted to earn a Ph.D. in Exercise Science and set her sights on the No. 1 program in the nation.

“It is never too late to get your Ph.D.,” she says. “Life experience and clinical experience uniquely inform the research work you can do in rehabilitation sciences.”

Regan’s research focuses on integrating stroke survivors into cardiac rehabilitation. Her goal is to help translate physical activity research in healthcare and community settings for stroke survivors. In addition to being chosen as a trainee of UofSC’s Behavioral-Biomedical Interface Program, Regan is a Presidential Fellow and an American Heart Association Pre-Doctoral Fellow.

Throughout her studies, Regan worked closely with faculty and students in the exercise science department’s Doctor of Physical Therapy program. After graduating in May, she joined their faculty ranks as a clinical assistant professor.

Originally from New Jersey, Cintineo’s work in public health grew from his early interest in science and biology, which he studied as an undergraduate at Fairfield University. This background, coupled with his personal passion for health and sports, led him to focus on human physiology, performance and nutrition, which he studied through dual master’s degrees at Canisius College.

“I participated in many sports as a kid and played rugby in college before also competing in powerlifting and bodybuilding,” Cintineo says. “Through these experiences, I learned first-hand how interrelated health, performance, and nutrition really were. I enjoy learning and doing research in the area in order to help people – athletes and non-athletes alike – to get healthier and improve physical performance.”

After spending two years as a doctoral student under Shawn Arent in the researcher’s Center for Health and Human Performance at Rutgers University, Cintineo decided to join his mentor at UofSC when Arent agreed to lead the exercise science department as chair. A student in the Ph.D. in Exercise Science program since 2019, Cintineo continues to work with Arent in recently established UofSC Sport Science Lab and plans to pursue a career researching and teaching in academia.

“I am incredibly proud of each of these students,” Arent says. “They are outstanding ambassadors for our program due to both their intelligence and their character. I believe they exemplify the excellence that we strive for here, and we are honored that they represent UofSC for the AKA national competition.” 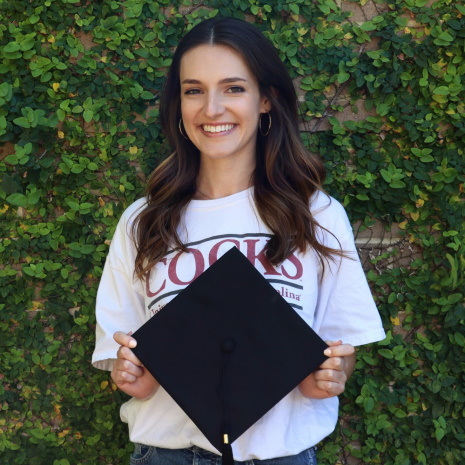 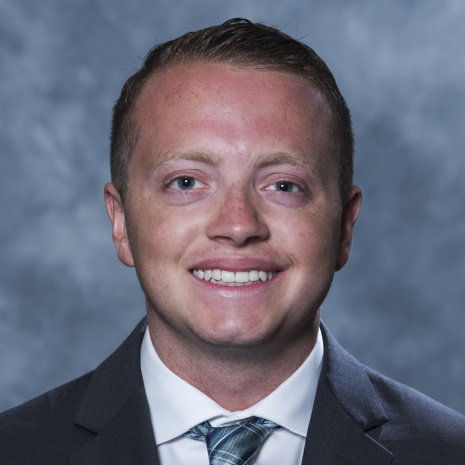 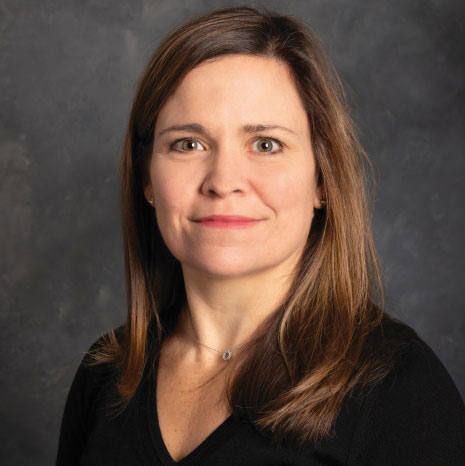 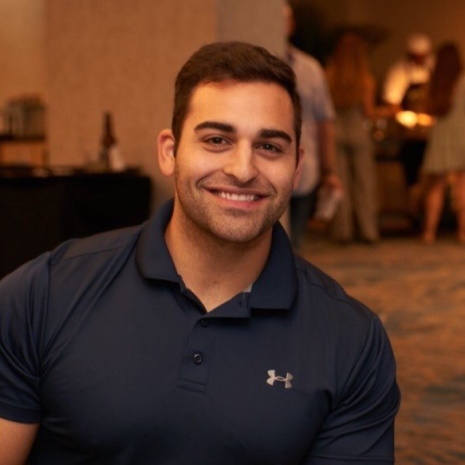