Designed to recognize outstanding alumni whose work have made a difference to the profession and in the health of an identified community or population, the Arnold School of Public Health Alumni Awards are usually conferred at the annual hooding ceremony. Selected from a pool of nominations of alumni who graduated more than 10 years ago, Charles (Chuck) Matthews has been awarded the Norman J. Arnold Alumni Medal. Nitin Shivappa is the recipient of the Gerry Sue Arnold Alumni Award, which is bestowed upon an alumna/us who has graduated in the past 10 years.

"The Gerry Sue and Norman J Arnold alumni awards are the highest levels of professional  recognition for our graduates," says Thomas Chandler, Dean of the Arnold School. "This year’s winners represent the very best examples in terms of career impact of our alumni on the public’s health."

A 1991 graduate of the M.S. in Exercise Science program, Matthews is currently a senior investigator with the Metabolic Epidemiology Branch/Division of Epidemiology and Genetics at the National Institutes of Health’s National Cancer Institute. His career has been filled with research, service and teaching activities and has focused on the relationship between physical activity behaviors and the development of cancer in humans.

During his master’s program, Matthews made an impression on exercise science faculty Russell Pate and Steven Blair and an impact on the field through his research in blood pressure response to exercise. “It was clear then that Chuck was destined for an outstanding research career, and that has certainly turned out to be the case,” says Pate, who recently served as an outside reviewer for the Metabolic Epidemiology Branch. “His work there is cutting-edge and is making critical contributions to our understanding of both the relationship between physical activity and cancer outcomes and methods for measurement of physical activity behavior in free-living persons.”

I will always be grateful for my time at USC because it truly set me on course for an exciting and successful career.

Matthews found another lifelong supporter in James Hébert, who was a faculty member at the University of Massachusetts where Matthews was working on his doctoral degree in the 1990s. Hébert served as an advisor to Matthews throughout his Ph.D. in Epidemiology program, departing to join the Arnold School’s Department of Epidemiology and Biostatistics the same year that Matthews graduated (1999). “I knew when I first met Chuck in 1995, that he was a remarkable individual,” says Hébert, who continued to interact with Matthews at conferences over the ensuing decades. “While he is clearly a senior scientist of great renown, he has been able to retain the curiosity of mind that impelled him to do this work in the first place.”

“I was fortunate to be part of USC’s School of Public Health when it was renamed for Norman J. Arnold, and it has been exciting to see the remarkable growth and productivity in the School since that time,” says Matthews. “I will always be grateful for my time at USC because it truly set me on course for an exciting and successful career. It’s a great honor to accept this award.”

Trained as a physician in India, Shivappa came to the United States in 2007 to pursue a Master of Public Health degree at Northern Illinois University. In 2009, he, too, found a mentor in Hébert, who was spending several months in India as a Fulbright Scholar studying the role of nutrition on the genetics of oral cancer. Realizing their shared interests in cancer disparities, Shivappa enrolled in the Arnold School’s Ph.D. in Epidemiology program in 2010.

“Nitin has had one of the most remarkable success stories I have ever seen in academic medicine and public health,” Hébert says.

The Arnold School of Public Health ... not only influenced my career, but also taught me to take pleasure in a well-balanced life as an epidemiologist, as a research scientist, as a graduate supervisor and overall as a better human being.

As a graduate research assistant with the Cancer Prevention and Control Program (which Hébert has led since 2003), Shivappa supported projects focused on nutritional, tobacco and cancer epidemiology. The team became increasingly interested in the role of inflammation as a cause of cancer, and together they developed (with Shivappa contributing more than 5,000 hours to the project) the Dietary Inflammatory Index (DII®), which ranks foods and macronutrients according to their inflammatory properties. Several years later, their collective efforts have resulted in two generations of the DII (including a new children’s DII) and 250 scientific publications on diet-associated inflammation and a wide variety of health outcomes.

During this time, Shivappa graduated with his doctoral degree in 2014 and continued working with Hébert as a senior research scientist with Connecting Health Innovations, a startup Hébert established to transform the DII into a set of tools for use by medical professionals and their patients. Since 2019, Shivappa has served as a senior researcher with HealthCore and remains an adjunct assistant professor with the Arnold School.

“Nitin has spearheaded work in an area that has a tremendous ability to produce a material benefit on the public’s health,” Hébert says. “I cannot think of a single person through my many-decades long career who is more deserving of this award.”

“Receiving the Gerry Sue Arnold Alumni Award is one of the most important achievements of my life, and I am delighted to share this special moment with my family, faculty, friends and all the collaborators without whose help and contribution this would not have been possible,” says Shivappa. “The Arnold School of Public Health, and particularly the Department of Epidemiology and Biostatistics and the Cancer Prevention and Control Program, not only influenced my career, but also taught me to take pleasure in a well-balanced life as an epidemiologist, as a research scientist, as a graduate supervisor and overall as a better human being. I’d like to express my sincere gratitude to my Ph.D. supervisor and mentor, Dr. James Hébert, who first gave me the opportunity to work on the DII project and after graduating gave me the full freedom and cooperation to reach out and establish collaborations with research groups from universities across the world.” 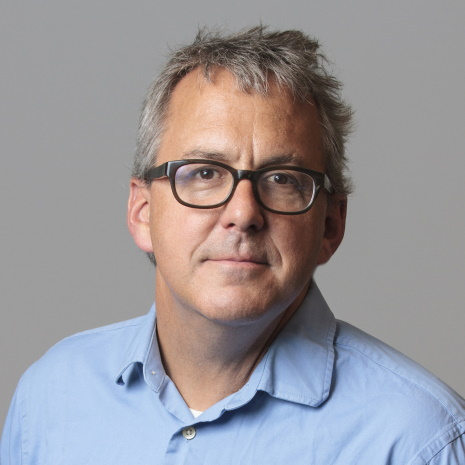 Charles Matthews (M.S. in Exercise Science, 1991) is a senior investigator with the Metabolic Epidemiology Branch/Division of Epidemiology and Genetics at the National Institutes of Health’s National Cancer Institute and the 2020 winner of the Norman J. Arnold Alumni Medal. 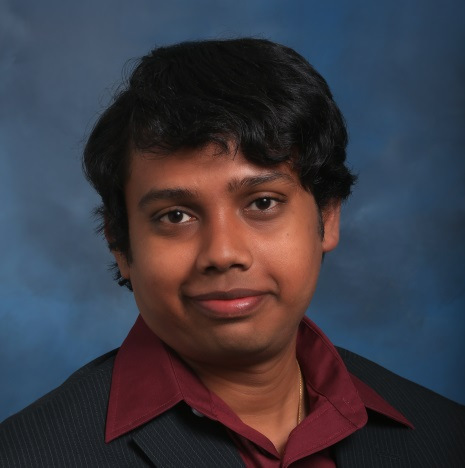 Nitin Shivappa (Ph.D. in Epidemiology, 2014) is a senior researcher at Healthcore and the 2020 winner of the Gerry Sue Arnold Alumni Award.