Julius Fridriksson broke records in 2016 when he won one of the largest research grants UofSC had ever seen. At $11.2 million, the P50 center award from the National Institute on Deafness and Other Communication Disorders enabled Fridriksson, a professor in the Department of Communication Sciences and Disorders, to establish the Center for the Study of Aphasia Recovery (C-STAR).

Over the past five years, Fridriksson and his C-STAR team have conducted research to better understand individual responses and recovery for stroke patients who have acute or chronic aphasia. This communication disorder, which affects approximately 30 percent of stroke survivors, results from an injury to the brain that impacts patients’ ability to speak, listen, read and/or write.

The most rewarding part of C-STAR is that it has direct implications for helping stroke survivors recover from brain damage.

Their projects include identifying factors that predict individual responses to different treatments in order to inform clinical management of post-stroke aphasia; providing aphasia therapy and electrical brain stimulation to recent patients to improve the recovery environment in the brain; combining brain imaging and initial testing to accurately predict expected recovery; and comparing neuropsychological models of speech and language in people who have not experienced stroke or injury to those who are recovering. Throughout these four projects, the researchers have collected an abundance of data that they continuously leverage to learn more about new and changing conditions and circumstances, such as how COVID-19 affects the brain.

In the next phase of its funding (i.e., $12.5 million over the next five years), C-STAR will expand its work to include two new clinical trials and two large projects. One of the trials will test whether telerehab is as effective as in-person rehabilitation for aphasia. The second trial will test whether the anti-depressant Escitalopram improves early recovery from aphasia in patients who have recently experienced a stroke. The projects will focus on using artificial intelligence to predict recovery from stroke based on brain health and understanding how language is rooted in the brain.

“The most rewarding part of C-STAR is that it has direct implications for helping stroke survivors recover from brain damage,” Fridriksson says. “The research planned for the next phase of C-STAR builds on the results we have seen so far, and we are optimistic that our work will benefit a large group of patients.”

As one of the foremost experts in aphasia and brain health, Fridriksson leads several other initiatives in addition to C-STAR. He is the director of the Aphasia Lab, South Carolina SmartState Endowed Chair of Memory and Brain Function for the SeniorSmart Center of Economic Excellence, co-director of the McCausland Center for Brain Imaging, head of the Arnold Institute on Aging’s Arnold Brain Fitness Initiative, and principal investigator for the Aging Brain Cohort.

Much of this work relies heavily on the involvement of students here at UofSC, and this is important because it allows our students to not only be consumers of knowledge but also to be active in generating new knowledge that eventually will make its way into textbooks in the classroom.

And he is the first to insist that none of it would be possible without collaboration. Fridriksson relies on experts and colleagues across the country and UofSC faculty, staff and students to keep these projects churning. The collaboration doesn’t stop there. Each of the entities Fridriksson leads lends its expertise, energy and resources to make the others successful. The result is a lot of activity, a lot of innovation and a lot of progress in understanding and treating a condition that affects an estimated two million Americans.

“So far, work related to C-STAR has yielded over 70 publications in peer-reviewed journals, and we expect to publish at least 15-20 more papers that rely on C-STAR data,” Fridriksson says. “Much of this work relies heavily on the involvement of students here at UofSC, and this is important because it allows our students to not only be consumers of knowledge but also to be active in generating new knowledge that eventually will make its way into textbooks in the classroom.”

Study aims to understand effects of COVID-19 on the brain, cognition and language processing 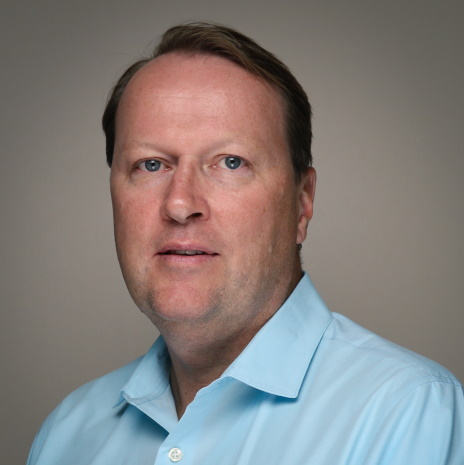 Julius Fridriksson is a professor in the Department of Communication Sciences and Disorders and the principal investigator of the Center for the Study of Aphasia Recovery.