Working with mentor and global health researcher Donaldson Conserve, Ph.D. in Health Promotion, Education, and Behavior (HPEB) students Dawit Alemu and Akeen Hamilton have published papers on HIV testing as lead authors. Conserve, who is an assistant professor in the HPEB department has been investigating the utility of HIV self-testing through his National Institutes of Health-funded Self-Testing Education and Promotion (STEP) Project in international contexts since 2016. Under Conserve’s tutelage, Alemu and Hamilton have conducted their own overseas research on HIV testing.

After earning a bachelor’s degree in political science in his native Ethiopia, Alemu conducted research (e.g., rural household surveys, sustainable land use management, marketing) with various organizations before being introduced to HIV research through a Family Health International project that evaluated the outcomes of a community-based program that  used palliative care to address the challenges of people living with HIV/AIDS. Building on these experiences, he earned master’s degrees in rural development and public health before enrolling at the Arnold School.

During his doctoral program, Alemu contributed to Conserve’s study of HIV self-testing acceptability among young men in Dar es Salaam, Tanzania, with the STEP Project, which resulted in a paper published in the American Journal of Men’s Health. He also assisted HPEB associate professor Brie Turner-McGrievy with the NEW Soul Study. Since his December 2019 graduation, Alemu has been preparing manuscripts for publication and studying for the Certified in Public Health examination.

For his dissertation project, the results of which were published in AIDS Care, Alemu used data from the 2016 Ethiopian Demographic and Health Survey to examine the association between socioeconomic empowerment (e.g., education, residence, wealth, occupation, living arrangements, healthcare decision making)  and uptake of HIV testing among   women (ages 15-49). The data, showing a strong link between the two, led him to conclude that HIV prevention among Ethiopian women necessitates the formulation of national policies that increase availability of resources, especially to those living in rural areas.

“Although I was a bit reluctant at the beginning, looking back, I am so glad that Dr. Conserve brought the idea of using the Demographic and Health Survey dataset for my dissertation,” Alemu says. “I was able to further hone my statistical analysis skills. Thank you, Dr. Conserve!”

Hamilton also chose his birthplace to conduct HIV testing research. Though he grew up in North Carolina, Hamilton still has ties to Kingston, Jamaica, where he was born, and was interested in promoting HIV prevention in the Caribbean. He became passionate about the field as an undergraduate and earned a master’s degree in health education before gaining professional experience at a health department and then with a Community HIV/AIDS Outreach Project in South Africa through the U.S. Peace Corps.

A doctoral student at the Arnold School since 2017, Hamilton is a member of the State Doctoral Scholars, Graduate Civic Scholars and Grace Jordan McFadden Professors programs. His research focuses on HIV prevention methods for Black males, and he plans to pursue a career in academia.

With this study, which was published in Sexually Transmitted Infections, Hamilton led a systematic review of 21 studies to summarize the evidence on HIV testing barriers and intervention strategies among men, transgender women, female sex workers and incarcerated persons in the Caribbean. The team identified lack of confidentiality, access to testing sites, stigma, discrimination, poverty and low HIV risk perception as key barriers to HIV testing. They found rapid HIV testing at clinics and HIV testing outreach by trained providers and peers to be common intervention strategies to address these barriers and recommend that future HIV testing interventions target places where at-risk populations congregate, train laypersons to conduct rapid tests, and facilitate at-home testing.

"The greatest lesson I have learned from Dr. Conserve's mentorship is the power of collaborating,” Hamilton says. “Through his direction, Dr. Conserve has led by example and has allowed me to collaborate on papers with his colleagues, whose expertise and insights have exponentially strengthened the quality of my published writing." 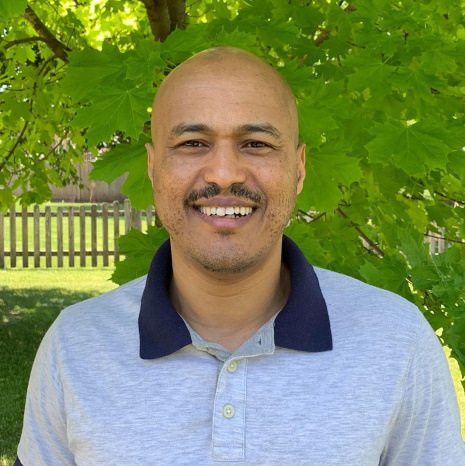 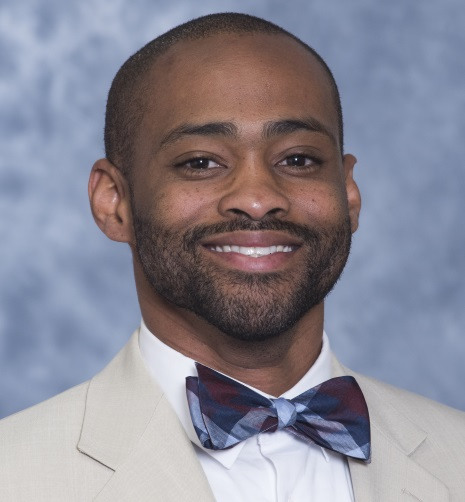