Growing up in New Holland, Ohio, Allison Smith was (and still is) an active member of the Choctaw Nation of Oklahoma. She was also a gymnast and a cheerleader, who tore her ACL while tumbling at the age of 12.

“I had an amazing physical therapist/athletic trainer who had worked with the Eagles organization and would tell me lots of stories about his time as a certified athletic trainer,” Smith says. “I become hooked!”

After graduating from high school, Smith studied athletic training at nearby Otterbein University. She remained on campus to earn a Master of Science in Allied Health and then serve as an instructor of health and sports sciences and assistant athletic trainer for the women’s basketball and men’s lacrosse teams.

When she began looking at doctoral programs, Smith chose the Arnold School’s Ph.D. in Exercise Science program – recently ranked number one in the nation by the National Academy of Kinesiology for the second five-year term in a row. She was drawn to the Department of Exercise Science’s athletic training program, diverse and autonomous teaching experiences, research opportunities and professional collaborations.

“I chose my current program because of the reputation the Arnold School and the department of exercise science have,” says Smith, who graduates in May and plans to pursue a career in academia. “The focus on preparing graduates to be leaders in their field while also making a worldly impact was something I was really excited about.”

Throughout her doctoral program, Smith looked to Toni Torres-McGehee, professor of exercise science and graduate director for the department’s athletic training program, as a mentor.

“Dr. Torres-McGehee is a true professional in the academic, the research, and the athletic training profession,” Smith says. “She wears many hats within the Arnold School, but she never lets her never ending to-do list stand in the way of her caring for each student as an individual.”

“Be prepared for so many opportunities to be offered to you throughout your program,” she adds in reflecting back on her experiences at UofSC. “Be a sponge and soak in all the experiences you can while you are graduate student, and then also be ready to pay it forward and lend you knowledge to the next generation.” 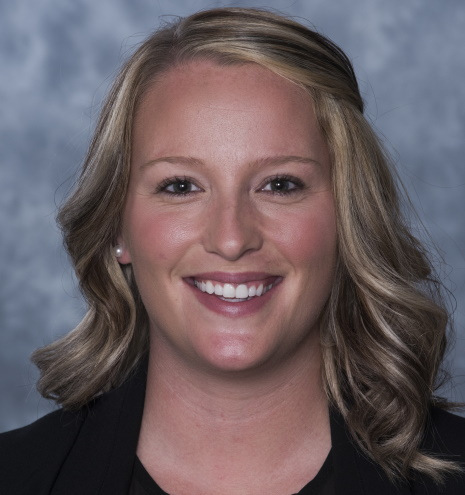 Allison Smith graduates in May with a Ph.D. in Exercise Science. 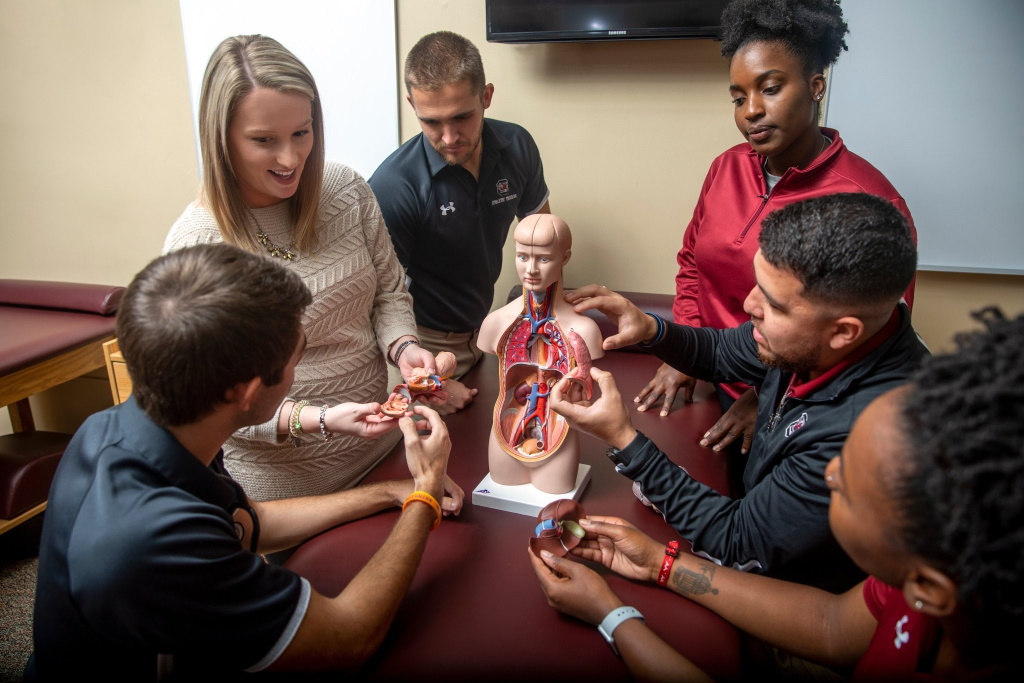