Researchers at the Arnold School’s Rural and Minority Health Research Center have completed a study on the differences of facility ownership in suicide prevention programs in outpatient mental healthcare settings across the United States. Their findings, which were published in Psychiatric Services, revealed that the type of facility ownership (i.e., public, private non-profit, private for profit) significantly influences decisions concerning outpatient suicide prevention programs, including its availability, accessibility, and insurance coverage.

“Suicide is the second leading cause of death among youths and the 10th leading cause of death among all age groups in the United States, claiming over 45,000 lives annually,” says lead author Peiyin Hung, an investigator with the Rural and Minority Health Research Center and an assistant professor in the Department of Health Services Policy and Management. “Most mental health services are delivered in outpatient settings, which evidently mitigate detrimental outcomes for patients with suicidal ideation, suicidal attempts, and those who later die from suicide, but we have limited information about the availability of suicide prevention programs at these facilities.”

“Given the nationwide efforts to prevent suicide and the recent increases in mental health needs due to social isolation, unemployment, and financial distress, the maldistribution of suicide prevention programs should raise concerns,” Hung says. “Based on these findings, our next steps should be to understand the barriers and facilitators for deployment of suicide prevention programs that may improve access to these services for all, especially for high-risk patients in rural America.” 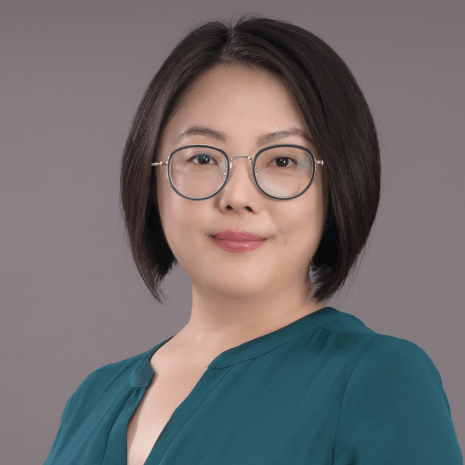 Peiyin Hung is an assistant professor in the Department of Health Services Policy and Management and an investigator with the Rural and Minority Health Research Center.