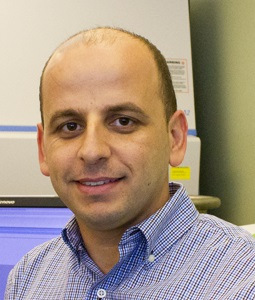 Dr. Mohammed Baalousha obtained his PhD. in 2006 from the University of Bordeaux, France. Between 2006 and 2013, he worked as a postdoctoral fellow at the University of Birmingham, United Kingdom. He joined the University of South Carolina in 2014. He teaches and conducts research in the broad field of Environmental Health Sciences, with projects related to environmental fate and effects engineered nanomaterials and nanoplastics and the applications of engineered nanomaterials. He has raised over $3M in research funding and has published over 80 peer reviewed journal papers. He has served as the president of the Carolinas Society of Environmental Toxicology and Chemistry Chapter. 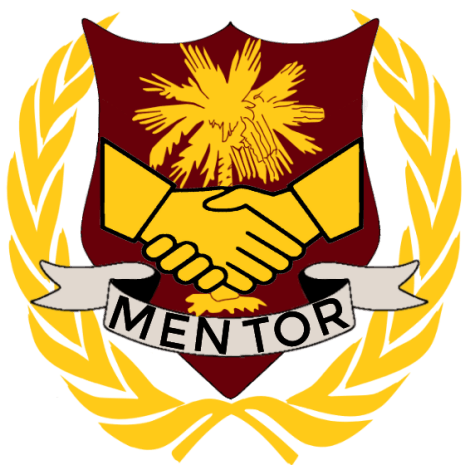 The Entering Mentoring training is an evidence-based, interactive approach to becoming an effective mentor that will help develop the skills for engaging in productive, culturally responsive mentoring relationships, relationships that optimize success for the mentor and the mentee.