The department of exercise science has selected four graduating seniors, from among those nominated by faculty members, to receive the 2018 Outstanding Exercise Science Student Awards. This year’s winners, chosen for their academic achievements, community service and leadership roles, are William Clarkson, Brooks Herring, Elizabeth Rizor, and Jane Warther.

Originally from St. Matthews, South Carolina, William Clarkson came to USC with an interest in pharmacy but then shifted his goal to medical school, changing his major to exercise science in the process. What he hadn’t expected was that the major would shift his career goals yet again.

“It wasn't until I got involved with research that I fell in love with the field and all it has to offer for healthcare,” says Clarkson, who worked as a supplemental instruction leader at USC’s Student Success Center and got involved with research in the Foundations of Lipids and Exercise (FLEX) Laboratory. He joined the FLEX lab as a volunteer during the summer before his senior year. This led to a practicum project that fall and a Magellan Scholarship Award, which he used to complete a research project this past semester.

Clarkson is now leaving UofSC with Graduation in Leadership Distinction in Research and  plans to gain some additional research experience before returning to school for an advanced degree or two in exercise science along with a medical degree. “One day, I’d like to teach and study the molecular and physiological adaptations to exercise, their benefits to health and as potential forms of treatment for disease,” he says.

Conway, South Carolina, native Brooks Herring has been all around the world during deployments with the U.S. Navy and Army, but UofSC was the clear choice when he decided to complete his undergraduate degree. Herring’s military experiences helped him envision a new kind of program that he has already begun to develop. It’s a novel approach that integrates strength training, physical therapy, and psychological support for veterans with severe injuries or disabilities (e.g., amputees, traumatic brain injury, burn survivors, post-traumatic stress disorder).

“I am invested in this education to honor the memory of those who made it possible,” he says of drawing motivation and inspiration from those who did not return from their deployments. “If you dedicate yourself to a higher purpose, you’ll be invested; if you’re invested, you will succeed.”

After completing his exercise science degree in just three and a half years, Herring will begin the next phase of his plan to implement this program by enrolling in his department’s doctor of physical therapy program. The Sexual Assault and Violence Intervention & Prevention Hero Award recipient and University 101 Peer Leader is looking forward to being one step closer to helping veterans heal.

Elizabeth Rizor was hooked on Carolina when she came for her first visit from Agoura Hills, California, looking for campus that felt like home and a program that would serve as a gateway into the healthcare field. Her undergraduate experience has been especially enriched by her collaborations with the Motor Behavior and Neuroimaging Laboratory.

With funding from the Honors College’s Scientific Undergraduate Research Fellowships program, Rizor’s work as an undergraduate research assistant has involved organizing and analyzing MRI and behavioral data related to hand function after stroke. She spent the summer before her senior year in the National Institutes of Health-funded Colorado Summer Institute in Biostatistics and then won a Magellan Voyager Travel Award to present her research at an international conference.

“If you are considering a graduate professional program in healthcare, I would highly recommend majoring in exercise science,” says Rizor, who was also heavily involved with the Changing Carolina Peer Leaders. Next, she plans to work as a research assistant while she determines which graduate program to pursue.

Jane Warther chose to pursue a degree in athletic training, which has been housed in the exercise science department since 2016, after serving as a student aid during high school in Batesburg-Leesville, South Carolina. “I watched my high school athletic trainer and decided that it was something I wanted to do,” she says.

Warther amassed an array of clinical experiences during her program at UofSC, working with local high school sports teams as well as various groups at USC (e.g., men’s soccer, women’s basketball, cheerleading, volleyball, football). She also completed a rotation with a physical therapy group, where she continued volunteering for several months in order to learn even more about the profession.

That experience led Warther to refine her goals and pursue a career in physical therapy, which builds nicely on the musculoskeletal anatomy, therapeutic exercise and injury prevention background she acquired through her athletic training program. Next, Warther will begin a doctor of physical therapy at the Medical University of South Carolina. “Long term, I plan to use the skills I acquired as an athletic training student to help me become the best possible physical therapist I can be,” she says. 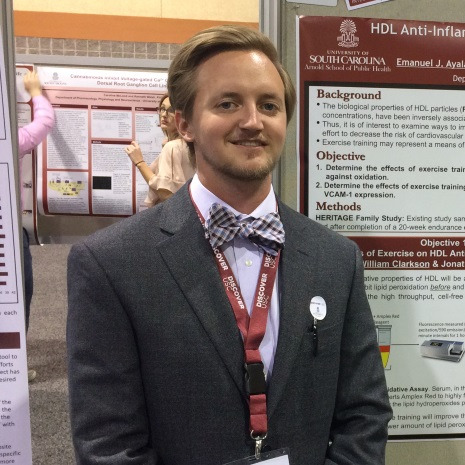 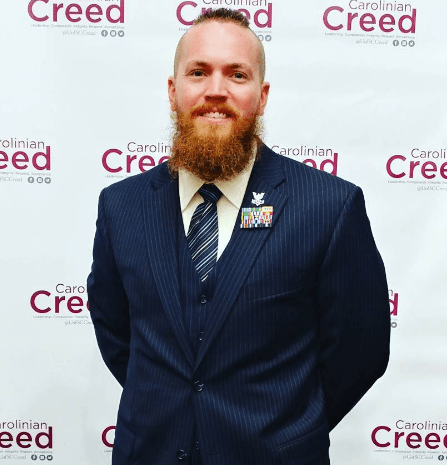 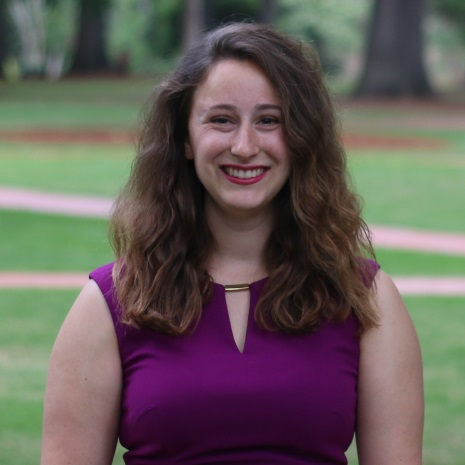 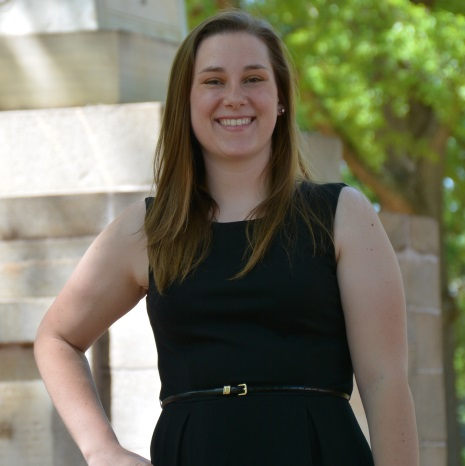