When Lauren Reid thinks of how her career began, the Hartsfield Jackson Airport flashes through her mind. Reid is from Atlanta, but that’s not why the world’s busiest airport came to play a role in her journey to become an epidemiologist.

Reid was an undergraduate at Kennesaw State University when one of her professors introduced her to research and encouraged her to attend one of the American College of Sports Medicine’s national conferences. There, she attended a lecture on promoting walking at the Hartsfield Jackson Airport.

“I thought the study was the coolest thing I had ever heard of,” Reid says. “The presenter was an epidemiologist at the CDC, and I decided in that lecture that public health is what I wanted to do.”

She began researching public health and the ways she could combine her love of using physical activity and diet to prevent diseases, her bachelor’s degree in exercise and health science, and passion for working with children. Reid realized she wanted to focus on helping children form healthy habits that they could carry into adulthood.

That decision led her to discover the work of exercise science professor Russell Pate. Reid was captivated by Pate’s research and his work with the National Physical Activity Plan and liked that the Department of Exercise Science was a part of the Arnold School of Public Health.

“Dr. Pate showed me that you can do everything from traditional epidemiology studies, to policies, to interventions,” Reid says. “I learned so much from him, but his humility had the biggest influence on me.”

Reid knew she wanted to pursue a doctoral degree and was torn between the Department of Health Promotion, Education, and Behavior and the Department of Epidemiology and Biostatistics. She ultimately chose the Ph.D. in Epidemiology program for its analytic components, and reached out to professor Angela Liese about her research related to diet/nutrition and youth with diabetes.

Through her involvement in Liese’s SEARCH for Diabetes in Youth Study (recently extended through DiYACA) and other projects, Reid has become interested in how food insecurity affects people with diabetes. Her dissertation research focuses on how food insecurity is associated with glycemic control, physical activity and diet quality of youth and young adults with diabetes.

“It is a nice intersection of all of my interests,” Reid says.

The Norman J. Arnold Fellow’s commitment to this area of research is already making a difference in the field. Reid has co-authored seven peer-reviewed publications, presented at national conferences and received a Support to Promote Advancement of Research and Creativity (SPARC) Graduate Research Grant from the UofSC Office of the Vice President for Research.

In recognition of her contributions, Reid received the “You Rock Award” from the South Carolina Department of Health and Environmental Control's Division of Nutrition, Physical Activity, and Obesity, and was selected to join the UofSC’s Grace Jordan McFadden Professors Program. Most recently, she was accepted into the 2020 cohort of the American College of Sports Medicine’s Leadership and Diversity Training Program.

Designed to mentor and retain minority members in the College, the program offers activities to engage participants in annual meetings and committees, professional presentations, publications and networking. As a trainee, Reid also receives funding to attend the American College of Sports Medicine’s annual meeting and is matched with a mentor who is a Fellow of the College and will guide Reid in the steps needed to become a Fellow herself.

With plans to graduate next year, Reid is still exploring her options for next steps. She is interested in pursuing additional training through postdoctoral fellowships both in academia and with organizations, such as the CDC. Long term, Reid would like to hold a joint appointment where she can contribute to academia and a practice entity, such as a hospital. 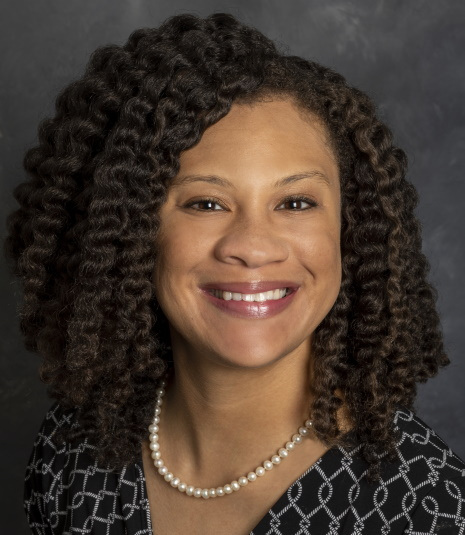 Lauren Reid is a doctoral candidate in the Ph.D. in Epidemiology program.