The Arnold School has a long history of conducting research to help improve physical and mental health outcomes for vulnerable populations. The HIV epidemic, for example, is addressed by scientists from a variety of angles and perspectives. The breadth and depth of this area of research has experienced an explosion of grown since the arrival of Xiaoming Li in 2015.

A professor in the Department of Health Promotion, Education, and Behavior (HPEB), Li joined UofSC to continue his social and behavioral HIV-related research that has been funded by the National Institutes of Health since 2001. Upon his arrival, the Endowed Chair for Clinical Translational Research established the South Carolina SmartState Center for Healthcare Quality (CHQ) to improve the effectiveness and affordability of healthcare in South Carolina. Over the past four years, the Center has grown to include 40 individuals (i.e., core faculty/staff, faculty associates, consultants, postdoctoral fellows, doctoral students, undergraduate research assistants, and Junior Scholars) and a network of 30 additional alumni and international collaborators.

By working on a variety of interdisciplinary and multifaceted projects at any given time, Li’s CHQ team effectively prepares students and postdoctoral fellows to become highly productive researchers and leaders in their respective fields. In parallel, the members are continuously publishing findings from their impactful public health studies. Since CHQ was established, its members have published approximately 40 peer-reviewed articles per year, with most focused on social and behavioral aspects of HIV.

Already an international authority in the field, Li continues to lead through both original research and by bringing interested collaborators together. Despite the formal linkages created by official networks and centers (e.g., Cancer Disparities Network, Healthy Communities Study) in some areas of NIH-funded research, the majority of HIV-related projects are connected through informal networking initiated by principal investigators like Li.

In the last year alone, Li and CHQ director of research Sayward Harrison (also a faculty member in the HPEB department) have led the development of three special issues tied to the construct of HIV resilience. They first pitched their idea to AIDS, the leading journal in the world on HIV-related research and the publisher of two special issues that were produced by Li and CHQ/HPEB researcher Shan Qiao in 2015.

“We sent out a call for abstracts and were very excited to receive dozens of submissions – so many that we were able to contact a second leading HIV journal, AIDS Care, to see if they were also interested in putting together a special issue,” Harrison says. “AIDS Care wanted to do two – one focused on youth and resilience and another focused on adults and other issues, such as measurement of resilience and resilience theory as it related to HIV.”

The first special issue, published in AIDS, focuses on psychological resilience among individual affected by HIV and was introduced by an editorial on the role of resilience in meeting global HIV goals that was written by Harrison and Li along with Sten Vermund, the dean of the Yale School of Public Health. They also published a paper within the issue, reporting findings from their randomized control trial to evaluate the effectiveness of a cluster resilience-based intervention for caregivers of HIV-affected children in China.

The theme of the second special issue, published in AIDS Care, was coping and resilience among children and youth. Once again, Harrison and Li opened the supplement with an editorial, which discussed an enhanced understanding of psychological resilience for HIV youth populations. Other papers in this issue included studies on a mental health intervention, enhancing health using an iPhone game, school connectedness, and more.

The third and final special issue was published in the same volume of AIDS Care and explored promoting resilience for HIV populations. In their editorial, Harrison and Li suggested shifts toward dynamic, multi-level, and technology-based approaches for people living with HIV. Additional articles included research in areas such as web-based interventions, the impact of interpersonal relationships on HIV outcomes, and social ecological pathways to resilience.

“Across the three issues, we were able to highlight really unique work that is going on globally in terms of understanding and building resilience for people affected by or living with HIV,” Harrison says. “Addressing the psychological, social, and cultural aspects of HIV prevention and intervention is critical for ending the epidemic, and we were excited to get to highlight the challenges and successes in this area.” 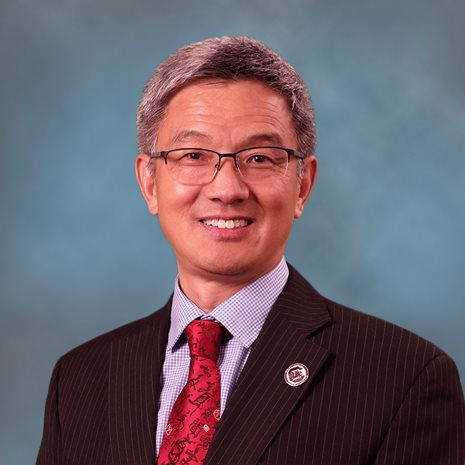 Xiaoming Li is a professor of health promotion, education, and behavior and the Endowed Chair for Clinical Translational Research of the South Carolina SmartState Center for Healthcare Quality. 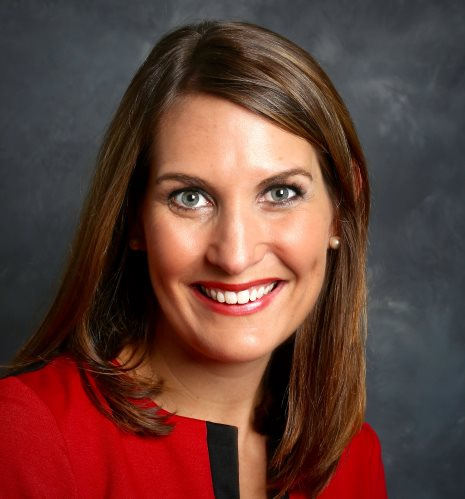 Sayward Harrison is a research assistant professor of health promotion, education, and behavior and the director of research for the South Carolina SmartState Center for Healthcare Quality.