When Xiaoming Li arrived at the University of South Carolina in 2015, he knew that his roles would be twofold. The HIV/AIDS expert would continue his research and teaching in global health and health disparities as a professor in the Arnold School’s health promotion, education, and behavior department. He would also be charged with leading the South Carolina SmartState Center for Healthcare Quality (CHQ) as the SmartState Endowed Chair of Clinical Translational Research.

With CHQ, Li aimed to improve the safety, effectiveness and affordability of healthcare in South Carolina. He also planned to train and mentor others to help prepare them for careers working toward these same goals.

“I want to develop and implement some research training programs that will attract smart and motivated students to work with Healthcare Quality faculty,” Li said in a Q&A with UofSC when he first arrived at Carolina. “I hope to spend time working with junior faculty and postdoctoral fellows and graduate students to help them get their feet on the ground for independent research in terms of peer-reviewed publications and research grants.”

“For the past decade, the Arnold School has been very intentional in its hiring of faculty who are good at being generous humanitarians and great researcher/scholars,” says Arnold School Dean Thomas Chandler, who recruited Li in 2015. “Xiaoming Li represents this ethic well. He has built in only three years a highly NIH-funded SmartState Center conducting cutting-edge research in HIV prevention and treatment worldwide and a community of impassioned affiliated faculty, postdoctorals and students that is without equal at USC.”

Li is meeting his goals in both working to improve healthcare quality in South Carolina and preparing future professionals for the challenge. Amir Bhochhibhoya and Jo-Yun (Queenie) Li (no relation) are two shining examples of the Center’s progress.

I want to develop and implement some research training programs that will attract smart and motivated students to work with Healthcare Quality faculty.

Amir Bhochhibhoya, a postdoctoral fellow with CHQ, originally studied business administration at Pokhara University in Nepal where he grew up. After graduation, Bhochhibhoya was introduced to public health through his job as a management consultant. He provided organizational development support to a grass-roots group that worked on prevention efforts in the areas of HIV/AIDS and safe drinking water.

When he moved to the United States to pursue a master of business administration from Oklahoma State University, Bhochhibhoya built on his public health knowledge by researching smoking prevention. These combined experiences helped him realize the need for preventive health in the United States as well as globally, and he enrolled at the University of Oklahoma to complete both master’s and doctoral degrees in health promotion.

Bhochhibhoya’s postdoctoral fellowship at CHQ has provided him with opportunities to further his research and grant writing skills, including leading various projects as a fellow. Through the collaborative partnerships he’s built, Bhochhibhoya has contributed to four manuscripts in just the past few months and submitted proposals for funding.

“Due to the open environment that is set at CHQ, I have also had an opportunity to work with and learn from most of the faculty members and postdoctoral fellows,” he says. “Apart from the research activities, the relationships I have built at CHQ and learning from each other will continue even after I leave.”

In a few months, Bhochhibhoya will leave the SmartState Center to begin a tenure-track position in the College of Nursing at Lander University. While he pursues his passion for teaching students and continuing his research designing and evaluating theory-based health education and health promotion programs, Bhochhibhoya plans to remain closely connected with CHQ members and projects.

As a Junior Scholar, Queenie Li also had the opportunity to engage in research projects and manuscript writing  at CHQ and developed two first-authored manuscripts with her CHQ mentors (one is published, and one is under review). The Taiwan native, studied journalism and mass communication studies at Fu Jen Catholic University before moving to the United States to pursue a master’s degree in journalism and communication studies at Iowa State University.

The following year, Li worked as a journalist covering health and politics for an ethnic newspaper in New York City, and it was that experience that sparked her interest in combining communication and health. “I witnessed serious failures in communication between health-related organizations and their target audience—immigrants and ethnic minorities—due to cultural insensitivity,” she says.

With her goals refined, Li enrolled in USC’s Ph.D. program in mass communication to take advantage of its funding and mentorship opportunities as well as its reputation for collaborations with the Arnold School. These interdisciplinary partnerships include the graduate certificate in health communication, which Li completed.

Through her collaborations at CHQ, Li built an in-depth research background in public health. During her two years as a junior scholar, she worked with researchers on two peer-reviewed publications, one of which she presented at the American Public Health Association’s annual meeting.

After her May graduation, Li will begin a tenure-track position in the School of Communication at the University of Miami in Florida. As an assistant professor, she will teach public relations courses—always looking for ways to incorporate public health concepts into her classes.

She also plans to continue her research on health communication, particularly related to minority health, mental health, and STDs. Long-term, Li plans to help improve immigrants’ quality of life through her research. This makes Miami, a city with a large immigrant population, the perfect context for her first academic appointment. 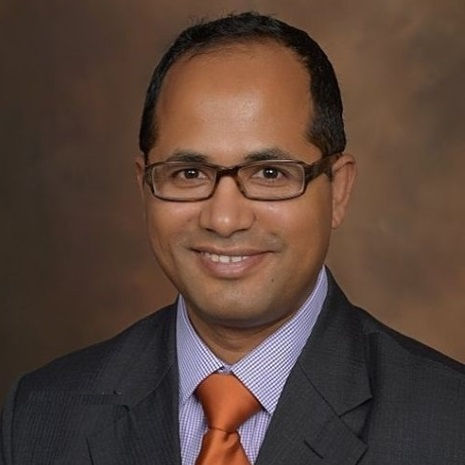 Amir Bhochhibhoya is a postdoctoral fellow with the SmartState Center for Healthcare Quality. He will join Lander University as a tenure-track faculty member in the College of Nursing. 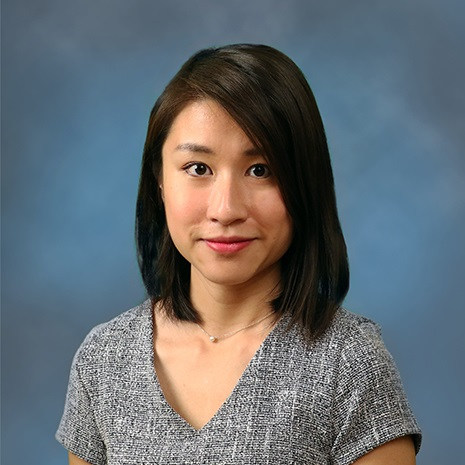 Jo-Yun (Queenie) Li is a junior scholar with the SmartState Center for Healthcare Quality. She will join the University of Miami as an assistant professor in the School of Communication.