Cancer Prevention and Control Program (CPCP) and Department of Epidemiology and Biostatistics researchers (Nitin Shivappa, Susan Steck, and James Hébert) along with three co-authors from the University of Minnesota were recently recognized at the 2016 American Association for Cancer Research (AARC) Annual Meeting in April. Their paper, titled Dietary Inflammatory Index and Risk of Colorectal Cancer in the Iowa Women's Health Study and published in Cancer Epidemiology, Biomarkers, & Prevention, was named one of the most highly cited research articles of 2014 for the journal.

Fittingly, this particular study focused on one of the team’s most recognized areas of expertise: inflammation (i.e., the result of the body’s response to tissue insult or injury or the presence of inflammatory stimulants) and particularly, dietary-induced inflammation. Over the past 10 years, CPCP, which is directed by Hébert, has conducted numerous studies that link inflammation to health outcomes, such as early onset of chronic diseases, disability and premature death. They have even translated their findings into their copyrighted dietary inflammatory index (DII), which ranks foods and macronutrients according to their inflammatory properties.

I think that the very high citation rate for this particular paper underscores the growing interest within the scientific community in the relationship between chronic inflammation and cancer.

-James Hébert, Director of the Cancer Prevention and Control Program

“Cancer Epidemiology Biomarkers and Prevention is a ‘go-to’ journal for cancer epidemiologists, experts in preventive medicine, and those exploring the utility of biomarkers in cancer research. As such, it has one of the highest impact factors of any specialty journal in epidemiology,” says Hébert. “I think that the very high citation rate for this particular paper underscores the growing interest within the scientific community in the relationship between chronic inflammation and cancer.”

For this study, the researchers applied DII to one of their other areas of expertise, colorectal cancer, which is third most common cancer in the United States. Further, some research has suggested that dietary components, and chronic inflammation specifically, may play a role in this and other cancers. As part of their core mission to help prevent cancer, the CPCP researchers determined colorectal cancer to be an excellent candidate for testing DII applications.

“Over the past several years there has been greatly heightened interest in the role of chronic inflammation in cancer etiology,” Hébert says. “At the same time, it is becoming clear that diet is an important modulator of inflammation. So this interest in diet, as a modifiable behavior, inflammation and cancer makes sense given that inflammation is a ‘substrate’ on which a number of important cancer-related mechanisms operate including oxidative and nitrative DNA damage, changes in gene expression and genetic instability, and blunted immune response.”

Our results provide further evidence for the benefits of a diet high in vegetables and fruits, nuts, low-fat dairy, fish, and whole grains and low in fried foods, processed meats, refined grains, and alcohol.

-James Hébert, Director of the Cancer Prevention and Control Program

Previous research by CPCP researchers has demonstrated DII’s ability to successfully predict inflammatory markers; however, at the time the article was published, they had not yet applied the DII to a population with cancer outcomes. Another strength of the study was its examination of a large, population-based cohort of post-menopausal (i.e., 55-69 years of age) women—34, 703 to be exact.

“Our results provide further evidence for the benefits of a diet high in vegetables and fruits, nuts, low-fat dairy, fish, and whole grains and low in fried foods, processed meats, refined grains, and alcohol,” says Hébert. The team also suggested that future studies look at the DII’s ability to predict the incidence of other types of inflammation-related cancer and cardiovascular disease as well as taking the analysis a step beyond incidence rates to look at mortality among women. Since the time of publishing this article the team has published over 60 papers on the DII in relation to a wide variety of health outcomes including cancers of the breast, endometrium, esophagus, liver, lung, pancreas, prostate, and urinary tract. Additional research also has compared findings based on the DII with those of other indices.

The findings from this paper have not only made an impact in the scientific community, but they have also reached the public through their circulation in print media (e.g., Psychology Today). In addition to disseminating their research findings for other researchers and translating them for the general public, they are also converting their findings into clinical tools through the start-up, Connecting Health Innovations, to improve public health even more directly. 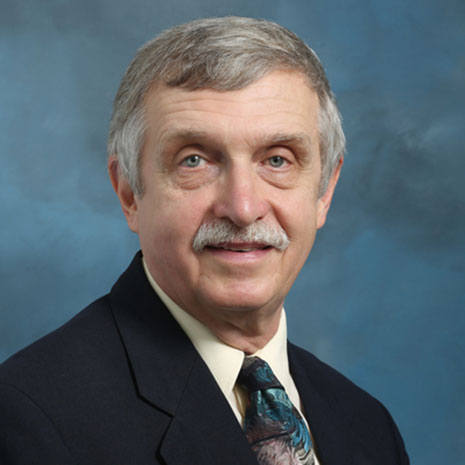