I Am Public Health: Gelareh Rahimi

Gelareh Rahimi discovered the field of biostatistics toward the end of her undergraduate program. She was earning a bachelor’s degree in science, with a concentration in statistics, at Shahid Beheshti University in her hometown of Tehran, Iran.

“I realized that it interestingly qualified as a subject of both arts and science,” Rahimi says. “It was an area defined by precise rules and principles, and yet there was tremendous scope for self-expression in the form of interpretation and analysis.”

She also liked the fact that working as a biostatistician would give her an opportunity to contribute to better understanding of public health issues. Intrigued, Rahimi decided to pursue a master’s in biostatistics at the same institution.

Following her 2011 graduation, she served as a biostatistician with researchers at her alma mater, Tehran University of Medical Sciences and a private organization. These projects examined topics such as endocrinology and metabolism, men’s reproductive health, multiple sclerosis, and pharmaceutical efficacy and side effects.

After gaining professional experience, Rahimi decided to pursue a Ph.D. to further her education in the field. She learned about the Arnold School of Public Health’s ranking and reputation and made the move to the United States.

“The faculty members in our department work in various fields of research, including regression models, survival analysis, experimental design, quantile regression, etc.,” she says. “Students interested in further education in biostatistics would definitely be able to move up their knowledge to the next level through our programs.”

During her doctoral program in the department of epidemiology and biostatistics (EPID/BIOS), Rahimi has advanced her research interests, which focus on correcting for response biases in count data. “We know that in survey research, respondents may give inaccurate answers either purposefully or due to forgetting,” she explains. “We are trying to develop models that can capture those biases.”

As a research assistant with the Arnold School’s Office for the Study of Aging (OSA), Rahimi performs statistical analysis and provides reports on data from the OSA’s South Carolina Alzheimer’s Disease Registry. Working with the registry throughout her doctoral program has expanded her knowledge related to the older adult population, especially issues related to healthy aging.

Rahimi has several peer-reviewed publications, including a paper assessing the relationship between history of driving under the influence (DUI) arrest and the occurrence of Alzheimer’s disease. She and her co-authors found that having a DUI arrest is associated with an earlier onset of Alzheimer’s disease by an average of eight years.

She also worked closely with her mentor, EPID/BIOS professor James Hardin. “Without Dr. Hardin’s guidance and support I wouldn’t have been able to complete my Ph.D. program successfully,” Rahimi says. “I’d like to thank him for his patience, motivation and immense knowledge.”

After her December graduation, Rahimi will pursue a career connected to public health as a research biostatistician at the Carle Foundation Hospital in Urbana, Illinois. In this role, she will develop study protocols, set up the study designs, perform statistical analysis and write manuscripts. 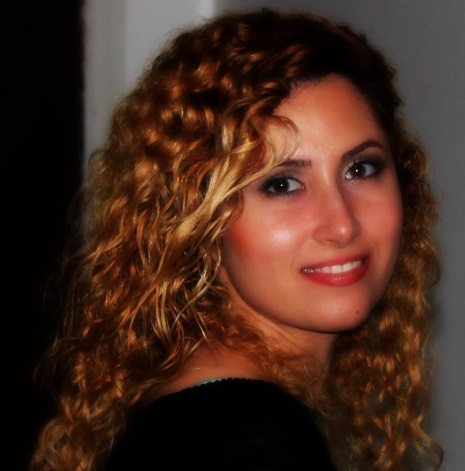