Lorelei Phillip, a doctoral candidate in the department of communication sciences and disorders (COMD), has won the National Black Association for Speech‐Language and Hearing Student Research Award. She was selected based on the scholarly merits of a research manuscript she submitted for the competition.

Phillip’s manuscript was based on a research project conducted in the department’s Aphasia Laboratory, which focuses on improving communication following stroke. Phillip came to USC specifically to work with the lab’s director, COMD professor and SmartState Endowed Chair of Memory and Brain Function Julius Fridriksson.

“I was interested in conducting clinical research pertaining to aphasia treatment and recovery as well as neural mechanisms underlying speech and language, and he is one of the leading researchers in the field,” says Phillip. “As a result, USC was my first—and really only—choice for graduate school.”

During her program, Phillip has also worked closely with COMD assistant professor Roozbeh Behroozmand, who specializes in research using electroencephalography. “Both of them have been extremely supportive during my time here, and I think having good support not just in terms of the actual projects you’re working on but also in terms of thinking about a future career and career development are critical during any graduate program,” she says.

The manuscript Phillip submitted for the competition stood out among the other submissions due to its use of neuroimaging. For this project, Phillip examined whether using brain scans that can show areas of low blood flow after stroke improved predictions of long-term aphasia recovery.

“While we use a lot of neuroimaging methods in the Aphasia Lab, not every school or lab does that and some people may be unfamiliar with that sort of research,” says Phillip, who presented her project at the National Black Association for Speech‐Language and Hearing’s annual convention in Washington, D.C. “I was really glad to be able to share some of the work that we do and show other researchers and clinicians how it may apply to what they’re doing, too.”

The award included a $1,000 scholarship, which Phillip used to cover some of the costs of attending the conference, but she has the remainder earmarked for another purpose. The Presidential Fellow was part of a one-year program at USC known as the Graduate Civic Scholars Program, and she recently completed a project through Graduate Civic Scholars that could use some additional funds.

That project worked to expand social and support activities available to individuals with aphasia and their families/caregivers who attend the free stroke recovery groups that Fridriksson began in 2002 in collaboration with the department’s USC Speech and Hearing Research Center. Phillip plans to use some of her stipend to provide materials or food for additional groups and activities.

“I’ve been given the opportunity to learn new skills but have also had enough freedom to sort of explore some areas that I may not have had the chance to explore otherwise,” says Phillip, citing her Graduate Civic Scholars project as an example. “While I’m still not completely sure where the future will take me, I feel more certain about what I like about research, and I think that paired with the technical skills I’ve gained will guide me in the right direction.”

The Graduate School announces 2017-2018 Presidential Fellows, including 13 from the Arnold School 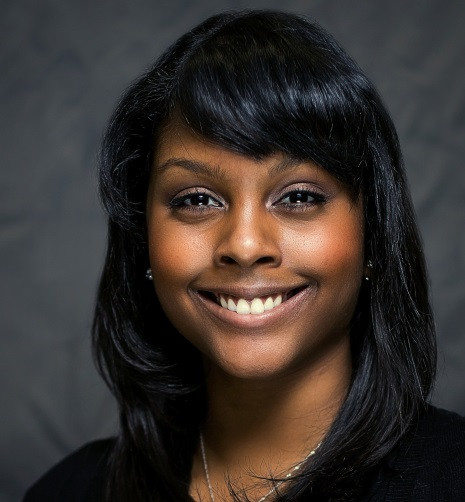