Research led by exercise science assistant professor Xuemei Sui has revealed racial differences in the usefulness of a new fitness measure in predicting the risk of stroke. The study was published in Mayo Clinic Proceedings.

After adjusting for stroke risk factors and physical functioning, the risk of incident stroke was 36 percent lower for whites with mid-range cardiorespiratory fitness and 63 percent lower for whites with the highest fitness levels. The authors found no association between cardiorespiratory fitness and stroke risk within the black population.

Stroke is the fifth leading cause of death in the United States and the second-leading cause of death globally. Identifying modifiable factors such as cardiorespiratory fitness, which has been associated with cardiovascular disease, has important public health significance for stroke prevention.

“In the U.S., risk of having a first stroke is nearly twice as high for blacks than for whites,” says Sui. “Therefore, the primary prevention of stroke is particularly important in the black population.”

The non-exercise estimated cardiorespiratory fitness (eCRF) method has shown promise in its ability to predict risk factors for morbidity and mortality, though its usefulness in predicting stroke incidence is not yet clear—especially among African Americans. The method estimates fitness using a simple and easily administered non-exercise tool that can even be applied to previously collected data.

Sui and others have confirmed non-exercise eCRF’s accuracy in predicting risk factors for cardiovascular disease as well as cancer mortality. The present study expanded the applications of this method to predicting stroke while also comparing its utility by race.

Using data from the Reasons for Geographic and Racial Differences in Stroke study, the researchers examined data from more than 24,000 participants who were followed from enrollment (between 2003 and 2007) through March of 2016. Nearly 40 percent of the participants were African Americans, more than 54 percent were women, and the average participant age was 64.6 years. None of the participants had experienced a stroke prior to joining the study.

“We found that non-exercise eCRF was a strong independent predictor of future stroke for whites but not for blacks, while results were similar for men and women,” says Sui. “This method is a useful predictor of stroke in whites, but the lack of an overall association between eCRF and stroke risk in blacks suggests that assessment of eCRF in blacks may not be helpful in primary stroke prevention.”

Despite the lack of association between non-exercise eCRF and stroke risk in the African American population in the present study, the authors recommend, as they have proposed previously alongside the American Heart Association, that CRF be recognized as an important marker of cardiovascular health. Accordingly, it should be included in routine clinical assessments. 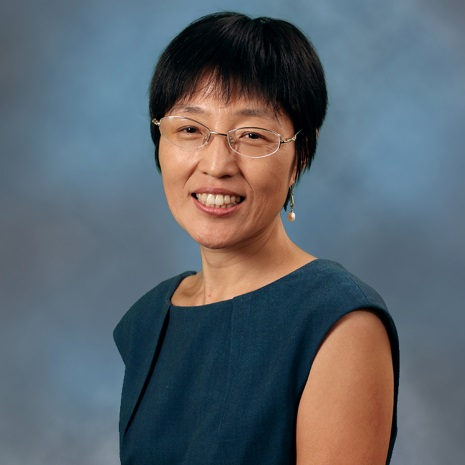 Research led by exercise science assistant professor Xuemei Sui has revealed racial differences in the usefulness of a new fitness measure in predicting the risk of stroke. 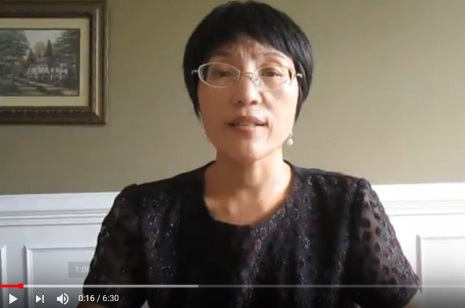 Sui discusses the study in this video from Mayo Proceedings Insights.