Danielle Varnedoe has been a member of the South Carolina Speech-Language Hearing Association (SCSHA) for almost as long as she been a speech-language pathologist. A senior clinical instructor in the communication sciences and disorders department and the director of the USC Speech and Hearing Research Center, Varnedoe earned her master’s in 1979. She joined the American Speech-Language-Hearing Association the following year and then became a member of the organization’s South Carolina chapter in 1983—the same year she moved to the state and joined the Arnold School.

In the 35 years since then, Varnedoe has supported and led SCSHA in almost every way possible. She has served on numerous committees (e.g., fundraising, ethics, long-range planning, federal and state agencies, budget, conference planning, research and evidenced-based practice), some of them twice and some of them as chair or co-chair. Varnedoe has also served as member of SCSHA’s Medicaid task force and as a consultant to the organization.

As her career has progressed, Varnedoe has been called upon to serve in the higher ranks of SCSHA. She has been a board member on the SCSHA Foundation and held vice president roles for higher education, clinical and professional affairs, and planning and administration. Last year, she began a four-year commitment to serve in the highest leadership positions of SCSHA. Varnedoe recently completed her one-year term as president-elect-elect and is currently in the middle of a one-year appointment as president elect, which will be followed by a year as president and finally one year as past-president.

“SCSHA is our lead association which advocates for change within our state concerning services provided to individuals with communication disorders,” says Varnedoe. “The association has led the charge on important work to ensure that these individuals receive quality, evidence-based assessments and interventions that will improve their quality of life. It is also a leader in providing continuing education activities for its members through its annual conference and fall workshops. During these activities, members from all around the state come together to learn from and with each other and to share ideas and discuss issues that affect our profession.”

Her efforts both in the organization and as a clinician have not gone unnoticed by her peers. In 2004, Varnedoe received the DiCarlo Award for Outstanding Clinical Achievement—an award that honors the recipient’s contributions to the advancement of knowledge in clinical practices as evidenced by the significant recent accomplishment or a lifetime of accomplishments in the advancement of clinical services in speech-language pathology and/or audiology. In 2014, she won the organization’s Frank R. Kleffner Clinical Career Award for outstanding contributions to clinical science and practice in communication science and disorders over a 20+ period.

In 2016, she received the Honors of the Association Award, the highest honor bestowed by SCSHA, for her contributions to the field of speech-language pathology. A few years prior, Varnedoe received one of the top award presented by the Arnold School—the 2013 Faculty Service Award.

In addition to her commitment to the Arnold School and SCSHA, Varnedoe is an active contributor to BabyNet, a state-based early intervention system for infants and toddlers with developmental delays. She has also played integral roles for various collaborative efforts throughout the state, such as the Department of Education’s Task Force on Regulations for Speech-Language Pathologists in the Schools.

“During my early career I was involved at the committee member level but soon realized my association needed more from me,” Varnedoe says of her commitment to service, particularly with SCSHA. “Volunteers are the backbone of this association so when asked to serve in various roles, I did not hesitate to say yes. I knew this would be a great avenue to share my knowledge and skills but, more importantly, to learn from my fellow colleagues. Seeing the changes made as a result of professionals from across the state working together on behalf of our members and the individuals we serve make it all worth-while.” 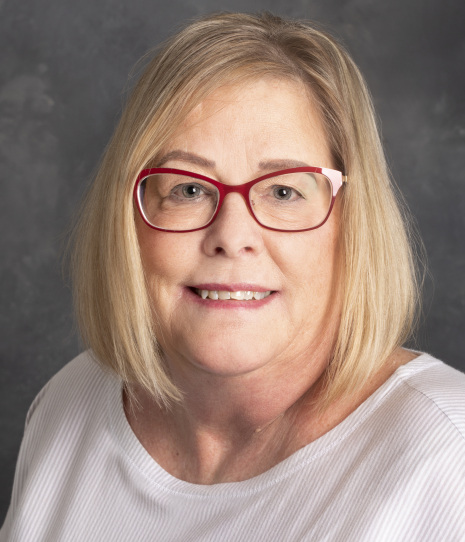 Danielle Varnedoe is a senior clinical instructor in the communication sciences and disorders department and the director of the USC Speech and Hearing Research Center.