Research led by health promotion, education, and behavior associate professor Katrina Walsemann and published in the Journals of Gerontology has found that fathers with greater amounts of child-related educational debt report more depressive symptoms and worse mental health than fathers with lower amounts of this type of debt. There was no association among mothers who assume the similar amounts of debt.

“More parents are borrowing to help their children pay for college, and these loans may be a source of financial stress and worry, which could influence parents’ mental health,” says Walsemann, who has previously studied which groups of parents are likely to take on education debt (and how much of it) in addition to other studies examining the health outcomes (e.g., mental, sleep) among students who take on college debt themselves. “Our research focuses on parents’ mental health during mid-life since this is a key period in the life course for acquiring child-related educational debt, which has important implications for retirement and wellbeing during older adulthood.”

Over the past 50 years, higher education costs in the United States have increased by more than 250 percent, adjusting for inflation. Combined with stagnating family wages and reductions in federally-sponsored financial aid for college, these economic trends have resulted in more than $1.6 trillion in educational debt among Americans.

Programs such as the Parent PLUS loans program (i.e., unsubsidized Direct PLUS loans made by the federal government to parents to pay for their children’s undergraduate education) have doubled in participation since the early 2000s. In one of Walsemann’s previous studies, she and co-author Jennifer Ailshire (University of South California) found that 13 percent of mid-life parents held child-related educational debt averaging more than $21,000.

With this study, Walsemann, Ailshire, and UofSC sociology assistant professor Caroline Hartnett investigated whether child-related educational debt is associated with worse mental health among parents and if there were gender differences in mothers’ and fathers’ sensitivity to debt. The researchers examined data from the National Longitudinal Survey of Youth 1979 (i.e., a nationally representative sample of persons born between 1957 and 1964).

Their analyses showed that among fathers, having any child-related educational debt versus none was associated with fewer depressive symptoms, but that having greater amounts of child-related educational debt was associated with more depressive symptoms and worse mental health. They did not find a relationship between educational debt and the mental health of mothers. These findings are consistent with the authors’ and others’ prior research revealing general patterns found between student debt and health among young adults: those who acquire more student debt experience poorer physical and mental health, lower life satisfaction, and, among black borrowers, shorter sleep.

“As policymakers and university administrators continue to struggle with issues related to college affordability and the student debt crisis, our findings suggest that we need to take a closer look at parents’ role in paying for college,” Walsemann says. “Any major change in financial aid policy is likely to yield numerous unintended consequences and affect not just the students who benefit directly from their degrees, but also their aging parents, particularly for fathers.”

How Are Student Loans Affecting the Well-Being of Young Adults? 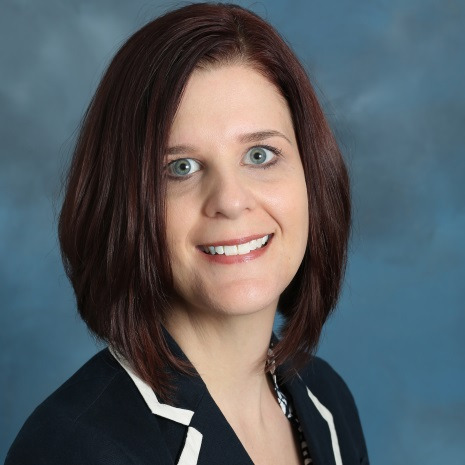 Katrina Walsemann is an associate professor in the Department of Health Promotion, Education, and Behavior.