Members of the National Collegiate Athletic Association – Department of Defense (NCAA-DOD) Concussion Consortium have been presenting and publishing findings from a series of studies on concussions among athletes who have attention deficit hyperactivity disorder. The researchers found that athletes with ADHD (regardless of medication status) are more likely to incur concussions and are more likely to experience a more challenging recovery, including symptoms such as anxiety and depression and a longer recovery period, compared to athletes without ADHD.

“Previous research on athletes who incur a concussion typically evaluate normative individuals neglecting those athletes with neurodevelopmental disorders,” says Davis Moore, an assistant professor in the Arnold School’s Department of Exercise Science and a co-investigator on the studies. “Indeed, most concussion research typically screens out these individuals or only seeks to evaluate their injury incidence.”

Dedicated to improving assessment and treatment protocols for concussive injuries to make them accessible to everyone, Moore joined UofSC in 2016 to continue this research in his Concussion & Health Neuroscience Laboratory. Adopting an interdisciplinary approach, he collaborates with scientists from athletic training, sports medicine, neuroscience, psychology and other fields to coordinate comprehensive initiatives that focus on both research and clinical care, particularly for vulnerable and understudied populations such as non-athletes, military personnel, car accident survivors, youth and athletes with neurodevelopmental disorders (e.g., ADHD, learning disabilities).

The lack of research on high school and collegiate athletes with ADHD or learning disabilities is a critical shortcoming, according to Moore, who notes that 15 to 20 percent of this population have been diagnosed with one of these neurodevelopmental disorders and might require special attention following injury. With their recent research, the NCAA-DOD Concussion Consortium set out to learn more about the nature and duration of deficits incurred by these athletes in order to develop better assessment, management and rehabilitation protocols.

“This study taught us that ADHD and concussion may have a cumulative effect on anxiety and depression beyond that of either ADHD or concussion alone,” says Moore. “Therefore, athletes with ADHD should receive extra care and monitoring, as they will likely experience more severe symptoms after a concussion than others.” 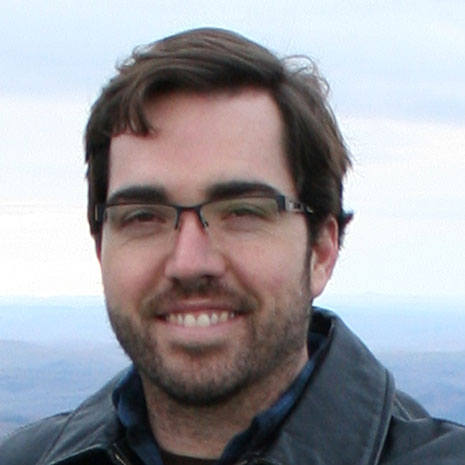 Davis Moore is an assistant professor in the Department of Exercise Science and the director of the Concussion & Health Neuroscience Laboratory.