Pediatric mortality rates in the United States have steadily declined over the past two decades, although they remain higher than those found in Canada, the United Kingdom and most other developed countries. Previous research has shown, however, that progress has not been even across racial/ethnic groups – with mortality rates remaining higher among non-Hispanic black and American Indian/Alaska Native children compared to non-Hispanic white children. The investigators wondered if rural children had also failed to benefit from overall improvements in children’s health.

In their study, the researchers used mortality data from the Centers for Disease Control and Prevention to examine how the mortality rates of children living in rural counties compared to those in urban communities during the period of 1999 – 2017. They found that rural children experienced higher mortality rates than their urban peers across all age groups, with non-Hispanic black infants and American Indian/Alaska Native children particularly at risk.

“Reducing mortality among infants, children and young adults is a Healthy People 2020 objective, and some research suggests that many targets have been met,” Probst says. “However, our study indicates that this decline has not been equitable, as disparities exist across racial/ethnic groups and geography.”

“We need to take steps to reduce the disproportionate number of rural children’s lives lost,” Probst says. “Our team has identified public health activities that will be critical to this effort: addressing the burdens of unintentional injury and suicide among rural youth and surveilling health outcomes among rural children in racial/ethnic minority groups to address ongoing disparities. Both research and advocacy are needed to bring the health of rural children to the forefront among national goals and objectives.” 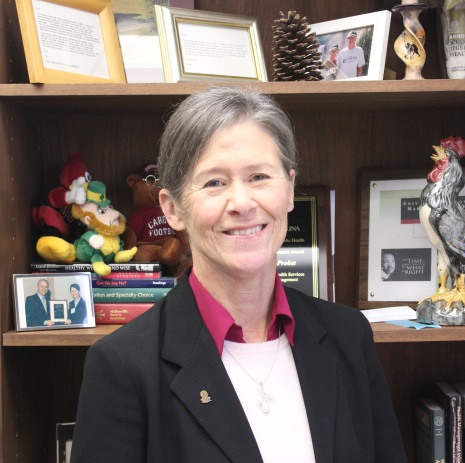 Janice Probst is a Distinguished Professor Emerita in the Department of Health Services Policy and Management and Director Emerita for the Rural and Minority Health Research Center.