The 2020 Surgeon General’s Report on Smoking Cessation has been published by the U.S. Department of Health and Human Services, Centers for Disease Control and Prevention, National Center for Chronic Disease Prevention and Health Promotion and Office on Smoking and Health. Anthony Alberg, professor and chair of the Department of Epidemiology and Biostatistics and a cancer epidemiologist with extensive experience researching the health effects of cigarette smoking, contributed to the report.

Cigarette smoking has declined among U.S. adults over the past five decades to an all-time low of nearly 14 percent, and yet the risk of dying from smoking has increased over that same time period. Further, 34 million American adults still smoke, and thousands of adolescents and young adults start smoking every day. Sixteen million people live with a smoking-related disease, and tobacco use remains the number one cause of preventable disease. These smoking-related illnesses result in 480,000 deaths per year (one in five deaths) and cost the United States more than $300 billion annually.

Containing a deadly mix of 7,000 chemicals – 70 of which cause cancer – tobacco smoke harms nearly every organ of the body, causes many diseases and reduces health overall. Along with an increased risk of numerous other health problems, smoking increases the risk of coronary heart disease by two to four times and the risk of developing lung cancer by 25 times. It causes 90 percent of all lung cancer deaths and 80 percent of deaths from chronic obstructive pulmonary disease.

The report stated that smoking will remain the leading cause of preventable disease and death until more is done to help Americans quit. Further, smoking will continue to be costly for health systems, those who smoke, and society. According to the authors, nearly 70 percent of adult smokers say they want to quit and over half of them (three in five) try to quit each year.

Quitting smoking has significant and immediate health benefits for people of all ages, reducing the risk of premature death while improving health and quality of life. These benefits can include adding up to 10 years to life expectancy and a lower risk of adverse health effects such as poor reproductive health, cardiovascular diseases, COPD and 12 types of cancer (i.e., lung; larynx; oral cavity and pharynx; esophagus; pancreas; bladder; stomach; colon and rectum; liver; cervix; kidney; acute myeloid leukemia).

For Alberg, the portions of the report he specifically worked on yielded the most exciting findings. “For years, we have been preaching that it is never too late to quit smoking,” Alberg says. “With this report, we now document that among patients diagnosed with heart disease, smoking cessation is one of the most important steps that can be taken to prolong survival. Similar results were seen for cancer patients, that stopping smoking is one of the most critical elements of cancer treatment planning. This evidence has not been previously synthesized in a Surgeon General’s Report, and these findings have profound clinical implications.”

Although underutilized (fewer than one in three adults who try to quit use proven methods), research shows that evidence-based treatments for quitting smoking do work. These options include three forms of counseling, seven FDA-approved medications, text and web-based cessation interventions, and various combinations of these treatments. While e-cigarettes are often marketed as cessation tools, their usefulness is unclear. Further research is needed to better understand the risks and potential benefits.

Despite evidence of the effectiveness of existing treatments, states do not spend much of the money they receive from tobacco taxes and lawsuits on smoking cessation and tobacco control. The CDC recommends that states spend 12 percent of those funds on smoking prevention and helping smokers quit. 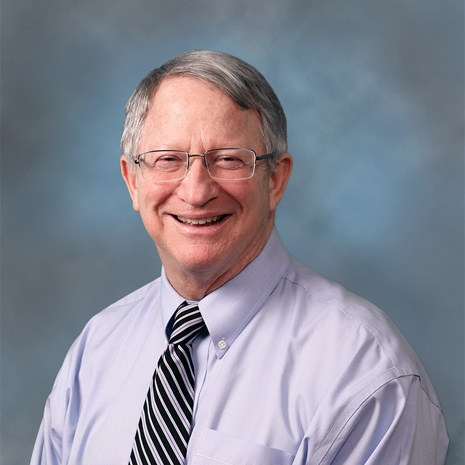 Anthony Alberg is a professor in and chair of the Department of Epidemiology and Biostatistics.