Mohiuddin (Mohit) Chowdhury began his career as a physician. He had studied medicine and surgery at the University of Chittagong in his native Bangladesh and gained experience as a clinician in both private and public sectors.

He was working in a rural hospital when a patient was brought in who was dying from a post-partum hemorrhage. The patient came in too late for treatment because she didn’t realize her condition was an emergency, and Chowdhury was unable to help her because there was no blood bank available.

“That incident drove me towards public health, and I later I switched my career from a clinician to a public health professional,” he says.

Chowdhury made the shift by completing a Master of Public Health at BRAC University and then conducting research at the International Centre for Diarrhoeal Diseases Research, Bangladesh (Icddr,b). He considered several universities for his doctoral degree but was amazed by the UofSC faculty and the financial support package he could use to support his family of four.

As a student in the Ph.D. in Epidemiology program, Chowdhury developed interests and expertise in maternal and child health, mental health, developmental disabilities, health systems research, quality of care, nutrition and non-communicable diseases. Working closely with mentor and former Arnold School professor Suzanne McDermott, Chowdhury conducted research in these areas in the Department of Epidemiology and Biostatistics.

He has co-authored more than 20 peer-reviewed publications and served as an investigator on 16 research projects. Among these, Chowdhury has led four projects as principal investigator (PI) garnering $800K in competitive funding (e.g., SIDA, United Nations Population Fund, Government of Bangladesh, and UNICEF) to support his research.

“One of these projects included a health system bottleneck analysis for maternal and newborn health in the hard-to-reach areas of Bangladesh,” Chowdhury says of the study designed to offer a first step toward Universal Health Coverage. “We have already published a couple of papers from this study, and two more are in the pipeline.”

In another project, Chowdhury led a demographic profiling and maternal and child health assessment for the Rohingya refugee population in Bangladesh. The resulting report was praised by various stakeholders and will be used to inform future initiatives. After graduating this month, Chowdhury plans to join James P Grant School of Public Health of BRAC University, Bangladesh as an assistant professor  with a goal to continue conducting research in these areas and to help educate future public health researchers and professionals. 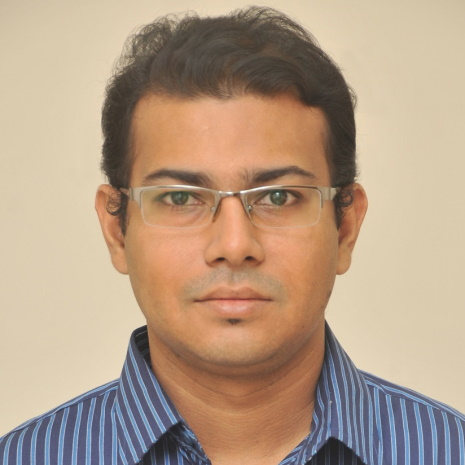 Mohiuddin (Mohit) Chowdhury graduates this month with a Ph.D. in Epidemiology. He will join the James P Grant School of Public Health of BRAC University, Bangladesh as an assistant professor