Three years after members of the Children’s Physical Activity Research Group (CPARG) guest edited and co-authored a special issue on the National Institutes of Health-funded Healthy Communities Study (HCS) for the American Journal of Preventive Medicine, the team has produced and co-authored a second supplement—this time in the journal Pediatric Obesity. Faculty and staff* from USC’s departments of exercise science (EXSC), health promotion, education, and behavior (HPEB) and psychology contributed to the issue.

Funded by the National Heart, Lung, and Blood Institute and led by the Battelle Memorial Institute, HCS examined the links between characteristics of community programs and policies and body mass index (BMI), diet and physical activity among children. A diverse group of institutions and organizations collaborated on the project, including the University of South Carolina, University of California, Berkeley, University of Kansas, Battelle Memorial Institute, Centers for Disease Control and Prevention and Robert Wood Johnson Foundation.

“Leading public health organizations, including the CDC and the Institute of Medicine, have encouraged communities to implement programs and policies designed to increase physical activity, promote healthy eating, and reduce overweight and obesity in children,” says Russell Pate, professor of EXSC and director of CPARG. “Many communities have taken on this challenge; however, the long-term effects of these efforts were unknown, so HCS was designed to evaluate the success of these programs.”

Specifically, HCS examined community influences on overweight status and obesity in children and the associations between characteristics of community programs and policies and obesity-related outcomes. Using an innovative study design, this large-scale observational study included approximately 5,000 children and their families in 130 communities across the country.

The first supplement, published in 2015, provided a background for HCS, describing the history, purpose and protocols for the study. This new supplement provides findings from the study in eleven papers, three of which were led by Arnold School of Public Health faculty members.

Ruth Saunders, HPEB professor emerita, led a paper which makes regional comparisons of walking and bicycling for fun or exercise and for active transport. This component of the study found a variation in the prevalence among regions in relation to these activities. 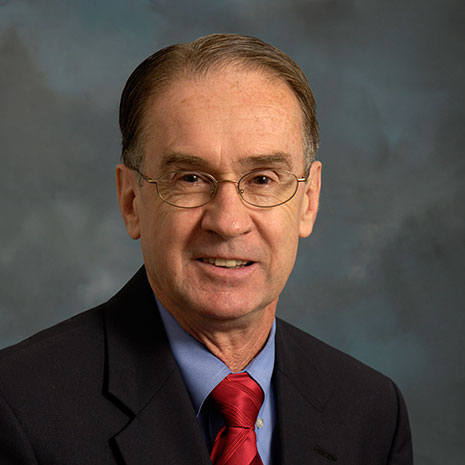 Russell Pate is a professor of exercise science and the director for the Children's Physical Activity Research Group. 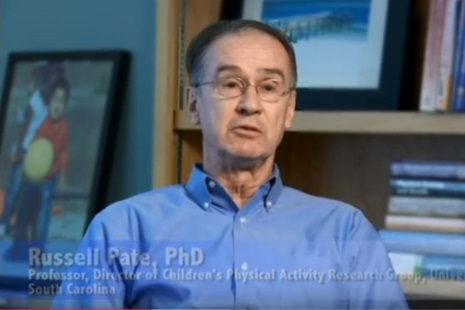