Michael Beets, a children’s health researcher in the Department of Exercise Science, has been awarded a five-year grant from the National Institute of Diabetes and Digestive and Kidney Diseases. He will use the grant to study the etiology of accelerated weight gain during summer versus the school year.

“Summer vacation represents a 3-month window of time youth spend away from the daily responsibilities and scheduled demands experienced during the 9-month school year,” Beets says. “Only recently has the change in summer behavior patterns been suggested to have a potentially negative impact on the health behaviors of youth.”

Previous research has demonstrated that children gain three to five times more weight during summer vacation than the amount gained during the 9-month school year. Further, fitness gains achieved during the school year are often lost over the summer months.

There is limited evidence, however, with regard to what children eat and drink, the types of physical activity opportunities they are given, and the amount of screen-time and sleep—two important correlates of weight gain—they engage in during the summer months. Among various demographic segments, children from ethnic-minority and low-income households appear to be most at-risk for unhealthy weight gains.

“Despite decades of attention to youth obesity and associated health behaviors, very limited attention has been given to the health effects of summer vacation,” Beets says. “We need research that investigates what youth do outside of the school year, the location of these activities, and the foods/beverages consumed.”

With this grant, which began this spring, Beets and his team are conducting the first study to collect physical activity, dietary, sleep and sedentary behavior information on a cohort of approximately 500 children who fall into one of four groups: African American children from low- and high-income households and white non-Hispanic children from low- and high-income households. The participants joined the study as first, second, and third graders and will continue their involvement through the fall of their third, fourth, and fifth grade years, respectively.

Throughout the longitudinal study, the researchers will perform assessments routinely during the school year and summer months to compare the differences in behavior during these two time periods and between the groups of children. They will also collect detailed information regarding the children’s home, school and community environments and examine their associations with physical activity, sedentary/sleep/dietary behaviors, and changes in body mass index.

“The findings from this study will provide evidence on potential points of intervention that can reduce or reverse the excessive unhealthy weight gains that occur during summer,” Beets says. “It’s also important because it’s the first research to identify the disparities between children from high- and low-income households in activity, sedentary, sleep, and dietary behaviors during school and summer and link these behaviors to changes in body mass index over time.” 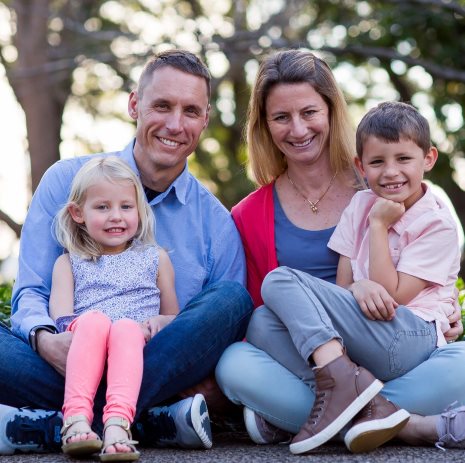 Michael Beets is a professor in the Department of Exercise Science and leads the Arnold Obesity Initiative within the Arnold Institute on Aging.