Donaldson Conserve, an assistant professor in the Department of Health Promotion, Education, and Behavior, has begun investigating the possibility of implementing his National Institutes of Health-funded Self-Testing Education and Promotion (STEP) Project in the Caribbean. Since 2016, the global health researcher has been using an NIH Pathway to Independence Award (K99/R00) to investigate whether self-testing or testing at a healthcare facility is a more effective approach to increasing HIV testing among social networks of men in Dar es Salaam, Tanzania.

Milestones in the STEP Project have included the launch of a peer-education program and the inclusion of students in related research studies both at UofSC and abroad. Conserve’s work overlaps with the Tanzanian government’s launch of an HIV testing campaign focused on men (i.e., 2018-2020 Male Catch-Up Plan), and he has published recommendations for developing national strategies to leverage enablers and overcome barriers associated with this plan.

With the STEP Project firmly established and moving forward in Tanzania, Conserve has now expanded his focus to the Caribbean. Born in Haiti, Conserve earned his higher education degrees in the United States but has frequently returned to his homeland to collaborate on research projects.

The present study, which was published in PLOS One, not only investigated the compatibility of a different context and culture for HIV testing, it also examined the potential of broadening the scope of the STEP Project to include women. In addition to promoting and facilitating HIV self-testing via social networks for men, like in Tanzania, the researchers are interested in whether delivering self-testing kits to men via their female partners would be an effective strategy as well.

“HIV self-testing, which allows people to test in private, is an innovative testing strategy that has been shown to increase HIV testing among men,” Conserve says. “Little research has been conducted on HIV self-testing secondary distribution to men by women living with HIV in the Caribbean and other settings.”

To assess perceptions of employing this strategy in Haiti, Conserve and his collaborator, Nancy Puttkammer at University of Washington, worked with the local team members in Haiti to interview 16 key informants, who represented the Ministry of Health and a non-governmental agency involved in HIV partner services. They also facilitated nine focus groups with 44 healthcare workers, women living with HIV, and their male partners.

According to the participants, one advantage of HIV self-testing is the increase in the number of people who would learn their HIV status and begin treatment. Perceived disadvantages include lack of support to ensure self-testers initiate treatment, uncertainty about a male partner’s reaction, risk of violence towards women delivering self-testing kits, and the inability of women to counsel a man who receives a positive result.

“Although HIV prevalence has remained stable at 2.0 percent over the past decade, Haiti continues to have one of the highest HIV prevalence levels in the Caribbean region,” Conserve says. “HIV self-testing has been proven to be an appropriate and feasible HIV prevention strategy for men and women, but we need more research on how to best implement different strategies for this approach in the Caribbean.” 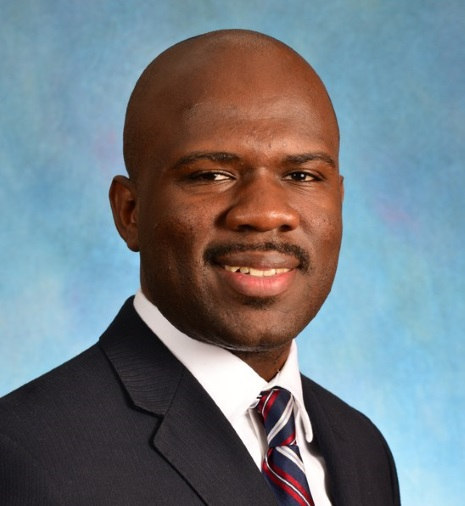