The Office of the Vice President for Research has bestowed just 15 Breakthrough Graduate Scholar Awards in response to nominations from across the university. Dipro Bose (Environmental Health Sciences), Kyndall Dye-Braumuller (Epidemiology and Biostatistics), Allison Lewis (Exercise Science) and Tianyue Mi (Health Promotion, Education, and Behavior) claimed four of these prestigious honors, which are given to students based on their classroom excellence, research/scholarship contributions and potential for future success.

A third-year student in the Ph.D. in Environmental Health Sciences program, Dipro Bose joined the Arnold School to work in associate professor Saurabh Chatterjee’s Environmental Health and Disease Laboratory. Bose studied biotechnology at VIT University in his native India followed by two years as a trainee at the National Institute of Cholera and Enteric Diseases.

These experiences prepared the Norman J. Arnold Fellow to immediately contribute to the research conducted in his mentor’s lab, which investigates how environmental toxins contribute to liver disease, metabolic syndrome and obesity. Bose has found his niche in one of the lab’s areas of expertise: Gulf War Illness. Together the team has published new discoveries on the  pathology of the  chronic multisymptomatic illness as well as novel treatments for addressing its myriad of symptoms.

“Dipro is hardworking, intelligent, can work independently and is a good team player,” says Chatterjee, who notes that former Breakthrough Scholar recipients include lab members Suvarthi Das (2015), Diptadip Dattaroy (2016), Firas Al Hasson (2018) and Sutapa Sarkar (2020). “He has performed exceptionally well and has been very productive and sincere since he joined environmental health sciences doctoral program.”

After completing her master’s in entomology (University of Kentucky), Kyndall Dye-Braumuller moved to Houston, Texas to serve as the vector surveillance manager for the local public health department. It was then that she met fellow tick hunter and future mentor Melissa Nolan, who was a postdoctoral fellow studying infectious diseases at Texas Children’s Hospital. When Nolan joined the Arnold School as an assistant professor, Dye-Braumuller enrolled in the Ph.D. in Epidemiology program so they could collaborate on their overlapping interests in the Laboratory of Vector Borne and Zoonotic Diseases.

Now in her third year of the program, the Norman J. Arnold Fellow has helped expand tick surveillance in both South Carolina and El Salvador. Together, the entomologists worked with the South Carolina Department of Environmental Health and Control to launch the state’s first formal surveillance program, an initiative Dye-Braumuller has led since 2020.

“Kyndall is an exceptionally bright and talented doctoral student who has been a very productive researcher and leader,” says Linda Hazlett, graduate director for epidemiology. “She leads by example, devoting herself to the advancement of the field and encouraging others to reach their potential.”

While practicing as a physical therapist, North Carolina native Allison Lewis discovered a passion for facilitating the rehabilitation of individuals with neurologic damage (e.g., stroke, traumatic brain injury). After becoming specialized in this area, she began looking for doctoral programs so she could learn how to optimize interventions for this population.

Currently in the fifth year of the Ph.D. in Exercise Science program (ranked No.1 in the nation), Lewis works closely with exercise science/physical therapy faculty like Jill Stewart. Together they research how therapeutic interventions can change both functional outcomes – like the ability to stand from a chair – and the brain, often incorporating novel techniques such as neuroimaging. Lewis is a Norman J. Arnold Doctoral Fellow, Presidential Fellow, SPARC grant recipient and American Heart Association Predoctoral Fellow.

“Allison’s dedication and commitment to research have the potential to significantly impact the field of motor learning and rehabilitation,” Stewart says. “She is very likely to have an exemplary research and academic career.”

A third-year student in the Ph.D. in Health Promotion, Education, and Behavior program, Tianyue Mi studied psychology at Peking University before joining the Arnold School to work with HIV stigma expert Xiaoming Li. She is particularly interested in developing public health strategies to address the disparities faced by vulnerable populations such as LGBTQ+ individuals who are living with HIV.

With support from a SPARC grant and her Junior Scholar Fellowship at the South Carolina SmartState Center for Healthcare Quality, Mi uses an intersectionality framework to evaluate the overlapping effects of sexual and gender minority- and HIV-related stigma on mental and physical outcomes for these groups. She is a Norman J. Arnold Doctoral Fellow and a Graduate Scholar with the Arnold School’s Maternal and Child Health Catalyst Program.

“Tianyue has already made significant contributions to research in the field of health promotion and health behavior,” Li says. “She has proven herself to have the perseverance, initiative and intellectual creativity for this award with her exceptional scholarly performance and great potential for future success.” 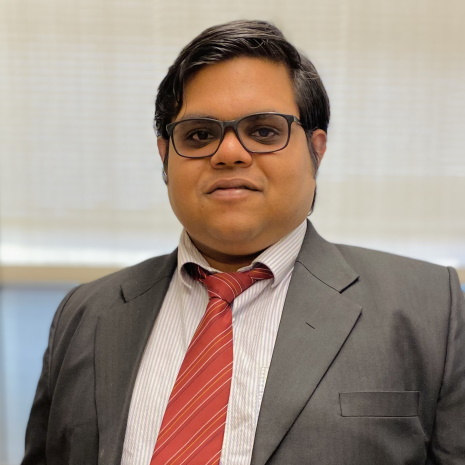 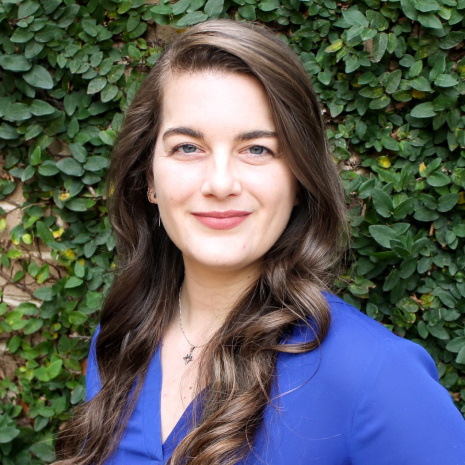 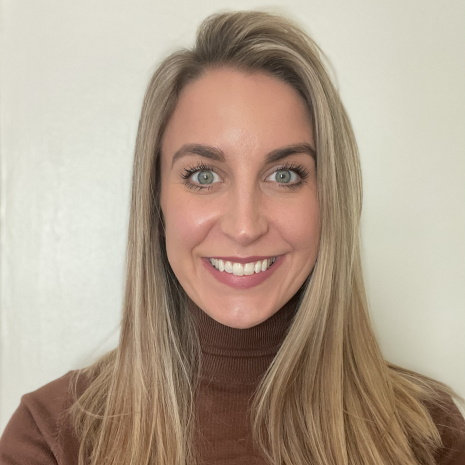 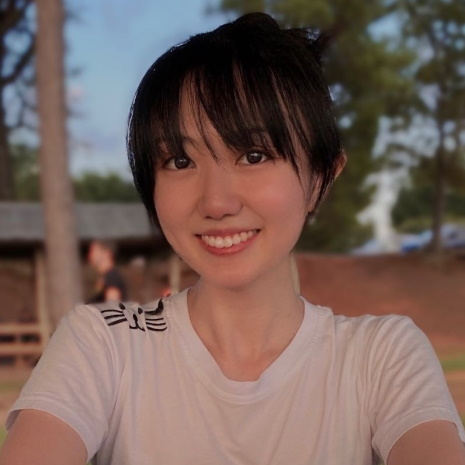