In addition to the immediate impacts of wildfires (e.g., loss of lives, homes, habitats, public/private infrastructure), the long-term effects include erosion, flash floods, and poorer air/water/soil quality. Mohammed Baalousha, an associate professor with the Arnold School of Public Health’s Department of Environmental Health Sciences and the South Carolina SmartState Center for Nanoscience and Environmental Research (CENR), is leading the UofSC component of a Rapid Response Research Collaborative project to assess the effects of the 2020 fire season.

One of the worst on record in the western United States, this year’s fires kicked off in mid-August as a result of a large lightning storm that moved across the region igniting many wildfires. Although fire is a natural process in many ecosystems, it also has serious implications for environmental and human health. Scientists project that fire activity and its impacts will increase globally as a result of climate and societal changes. In 2020 alone, wildfires in the western U.S. have burned more than eight million acres of land and more than 10,000 urban structures in 12 states.

“The combustion of vegetation and structural materials in the wildland-urban interface liberates metals stored in plants, soils and structural materials, likely in the form of incidental nanomaterials in residual and transported fire ash,” says Baalousha, who is an expert in environmental nanoscience. “Overland runoff transports these nanomaterials to downstream surface waters, causing environmental and human health concerns.”

In partnership with California State University researchers, who will collect ash and water samples and perform water analysis, Baalousha will use a $180K grant from the National Science Foundation to examine the composition, properties, transformations and mobilization of fire-generated incidental nanomaterials in surface waters that receive runoff from burned areas. The project will allow them to collect time-sensitive samples and data that will improve researchers’ understanding of pollutants generated by wildland-urban fires as well as their potential impacts on water resources.

“This information can lead to better management strategies of water resources during and after wildland-urban fires to protect environmental and human health,” Baalousha says. “For example, providing this data to public utilities, such as treatment plants can help them improve their design to ensure safe drinking water.” 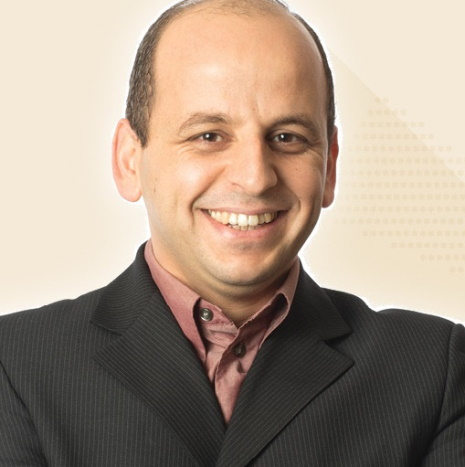 Mohammed Baalousha is an associate professor with the Arnold School of Public Health’s Department of Environmental Health Sciences and the South Carolina SmartState Center for Nanoscience and Environmental Research.